The Ethics of Watching Media

“This is just a game.” These are the words of the antagonist from “Squid Game” immediately following the deaths of 255 civilians by his hand. The premise of this Netflix series from South Korea involves a number of civilian contestants who suffer under some form of financial crisis and have agreed to participate in a series of children’s games for a continually increasing sum of money. The catch? A gruesome and untimely death awaits those who lose, and as the death toll rises, so does the prize money. The result of this grim premise is a series with considerable amounts of blood and gore. Consequently, a question of particular importance to Biola’s community regarding “Squid Game” has been raised in the wake of its popularity: should Christians be watching it?

Associate professor and chair of Old Testament Charlie Trimm suggested that the boundaries for Christians in viewing media are hazy. “If there’s some kind of normalization of those sinful things, perhaps even if it’s being condemned in the story, if it’s at the same time being normalized, that could be an issue as well,” Trimm said. “This particularly depends somewhat on who it is that’s watching. So the more impressionable you are, the more likely something is to be normalized.” In this sense, the lines that a Christian should or should not cross vary to some extent according to the maturity of the viewer. Even so, Trimm remained secure in the belief that, though hazy, the line was still there. 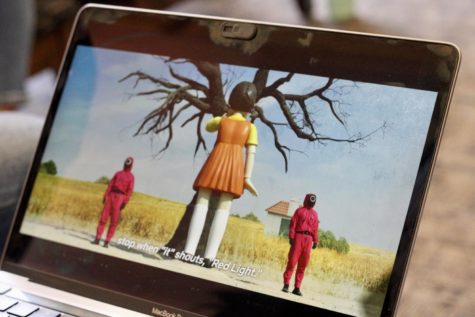 Trimm said that he had not seen “Squid Game,” nor did he want to. He admitted to having a greater interest in the HBO series, “Game of Thrones.” Despite his expressed intrigue, Trimm decided against it.

“Given what seemed like gratuitous sex and violence,” Trimm said, “the story didn’t seem redeeming, in a way.”

This idea of redemption is particularly important for understanding the purpose of violence in media. Trimm said that war movies necessarily include violence by their very nature. “At the same time,” said Trimm, “you could say war movies are pacifistic to some extent because they show how horrible war is.”

He named Schindler’s List, a significantly violent film depicting events during the Holocaust. “In those cases I think more room can be given,” said Trimm. “However, I would say there’s definitely still a line.”

Trimm suggested that damage can occur when undeniably crossing even that hazy line. He described the term “moral injury,” explaining how a soldier who is ordered to fire on civilians may walk away physically unharmed but injured morally. “Moral injury, perhaps, could be applied to watching certain violent movies, as well,” Trimm said. “It could be scarring in certain ways that are not necessary. So, there are definitely lines, even if the story is redeemable, I think.” 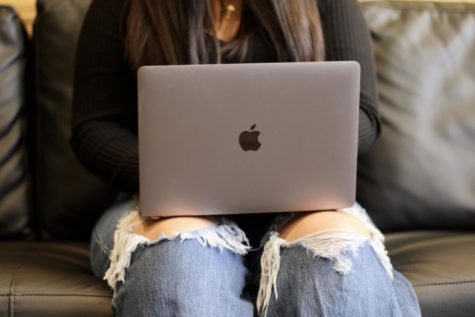 Trimm continued, “what is the violence doing in the film, as well as what kind of effect does this violence or sex have on me as I watch the film, regardless of what the director wants it to have?” Though the effect of sex or violence in media will vary depending on a person’s maturity, Trimm suggested that the line is very much still there, and that crossing it could have harmful consequences.

Lisa Swain, Professor of Psychology in the School of Liberal Arts at Savannah College of Art and Design (SCAD), challenged the ease and haste with which many seek to place a line. “We all want a checklist,” she said, “because that would make it so easy.” Swain believed that thinking of media in terms of what to watch and what not to was a step below maturity and robbing media of its potential for genuine benefit. “One of the ways that you know you have matured is the capacity to entertain another’s perspective without it jeopardizing your own,” Swain said. “The idea that I’m not going to listen to you because it’s too violent or too sexual, to me, is short of maturity. It is saying, I can’t abide that because it’s going to affect me.”

Swain personally found the violence in “Squid Game” very difficult to watch. Even so, her response was not to shun the series or the director, but to look at why the violence was there, what it was saying.

“The class struggle there, the way it has been experienced by the population of South Korea is a very, very different experience from what we have in this country,” Swain explained. “For me to say that’s glorifying violence, is to judge without thinking about what they’re trying to say.” 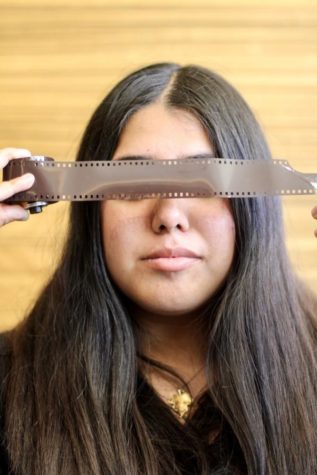 Swain argued that the themes of “Squid Game” were worth considering. To ignore its message simply because it comes packaged a certain way is a response, according to Swain, rooted in immaturity. “I fiercely believe that there is something to be gained from considering the imagery of “Squid Game,” the history and the characters,” she said. “It is compelling storytelling, and it gets at the stakes of what it means to be human and what it means to be negotiating someone else’s system. It drives that home in really compelling ways. And that’s worth thinking about.”

Swain emphasized that the core of what she was arguing was not for there to be no boundaries or lines, but that the way we, as Christians, think about watching media should be different. She said, “I’m proposing that we move past ‘should watch,’ ‘ought to watch,’ ‘don’t watch,’ and look at it instead as this continuum of moving from a black and white to a more mature engagement with communication where I am cautious and aware of how it affects me, while also understanding my commitment to creation and my obligation to hear and learn, to be available to what people are saying.”

Both Swain and Trimm brought up J.R.R. Tolkien in contrast to George R.R. Martin, author of “A Game of Thrones.” Swain comments on the idealization of war in Tolkien’s works. “There’s a nobility to war in every single one of [Tolkien’s] wars,” Swain said. “But… ‘Game of Thrones’ is looking at war and the use of power to subjugate: what really happens in war. It’s not noble.”

Swain clarified that Tolkien’s style of writing was intentional and valuable, but that there was something equally valuable to be found in the honest portrayal of war in Martin’s works.

Trimm found value in Tolkien’s focus on goodness and redemption and believed that in no way did it erase the themes of darkness that Tolkien certainly deals with. “A big part of Tolkien’s work is ‘the long defeat,’” he said. “It looks like things will continue to be evil, but you continue doing what is right… then Tolkien brings in the idea of eucatastrophe, at the very end when things seem like they’re totally gonna fall apart, all of a sudden, the sun starts shining and things are wonderful again.”

What results from conversations like these is the realization that there really is no checklist, that the lines are hazy. At the end of each interview, Trimm and Swain spoke on what Scripture has to say to the issue. “There’s a strong move in Scripture to appreciate non-Israelite, non-Christian culture,” said Trimm. “Proverbs includes Egyptian proverbs, for example. Paul cites Greco Roman authors. So, there’s definitely room for engaging with literature, culture that’s not made by Christians.”

Swain pointed to the New Testament. “You have the example of Christ constantly meeting people where they were at. They didn’t clean up to come to Him.”

So, the issue of what Christians should and should not watch turns out to be asking the wrong question. Instead, Christians should be asking why they are watching what they watch. The lines are hazy, but they certainly still exist. The shifting of those lines depends in no small part on individual maturity, yet those lines might distract us from the point of media. In the end, it comes down to why we watch what we watch. What is the motivation? That is the important question. 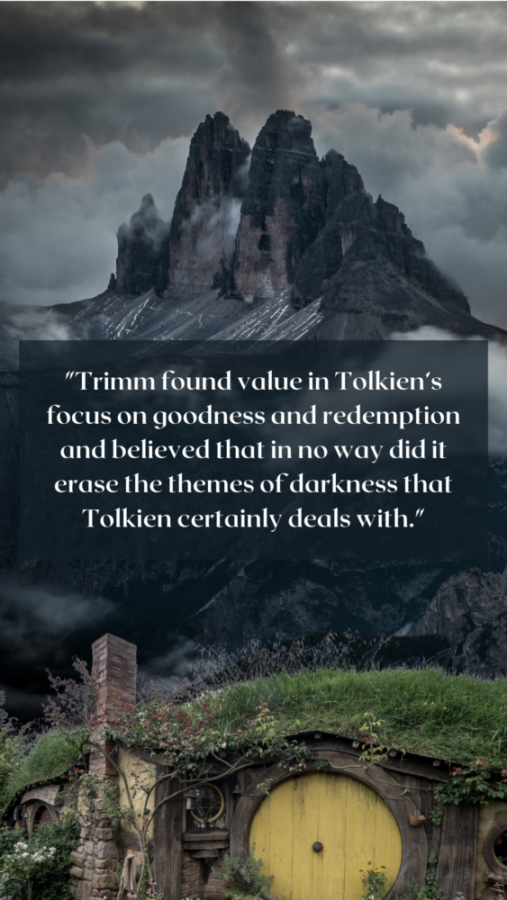 This medley uniquely combines the soundtrack scores from Game of Thrones titled “A Lannister Always Pays His Debts” and “Bastard” with the Galkin Evangelistic Team’s version of the song “I Heard the Voice of Jesus Say.” The purpose of this medley is to audibly convey both Swain and Trimm’s concepts about media consumption, redemption, darkness, motives, and how God does or does not interact with humans. 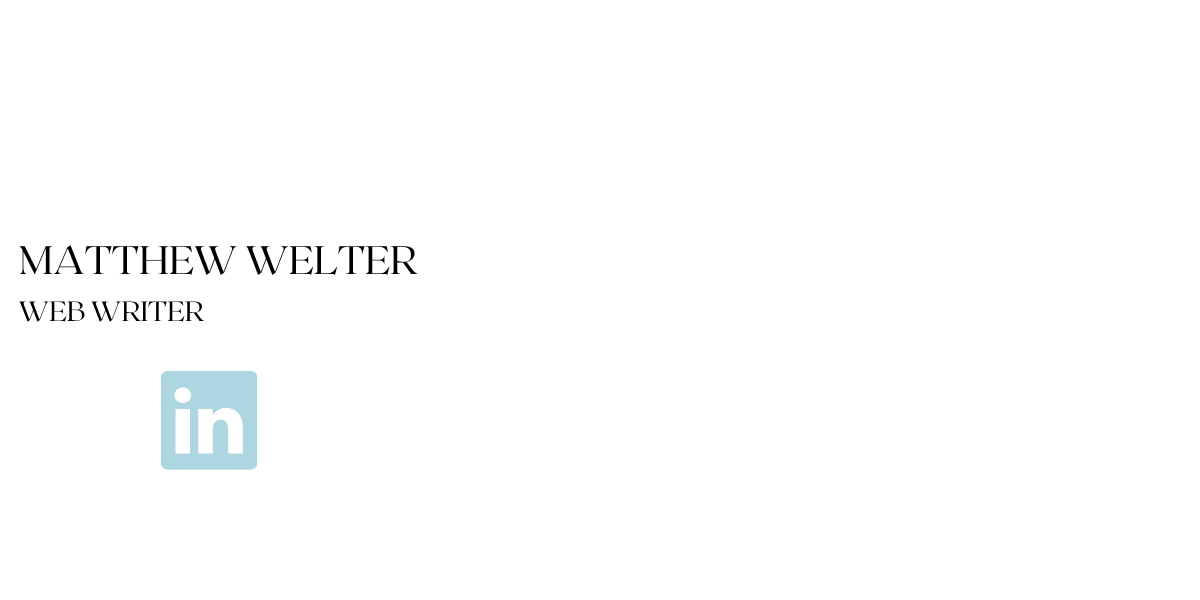 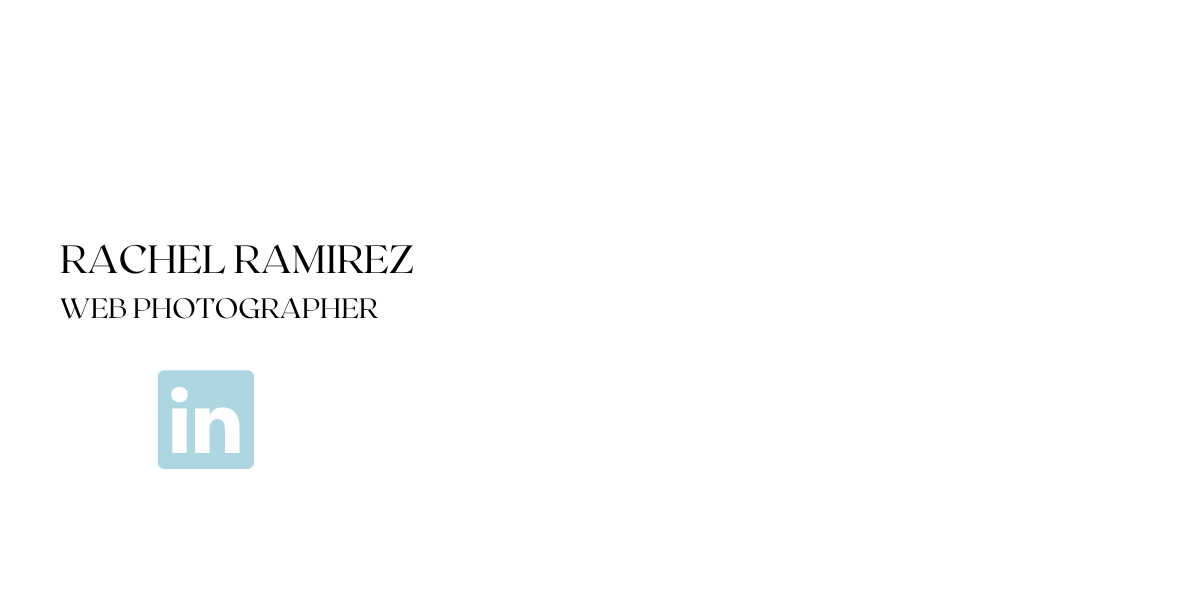