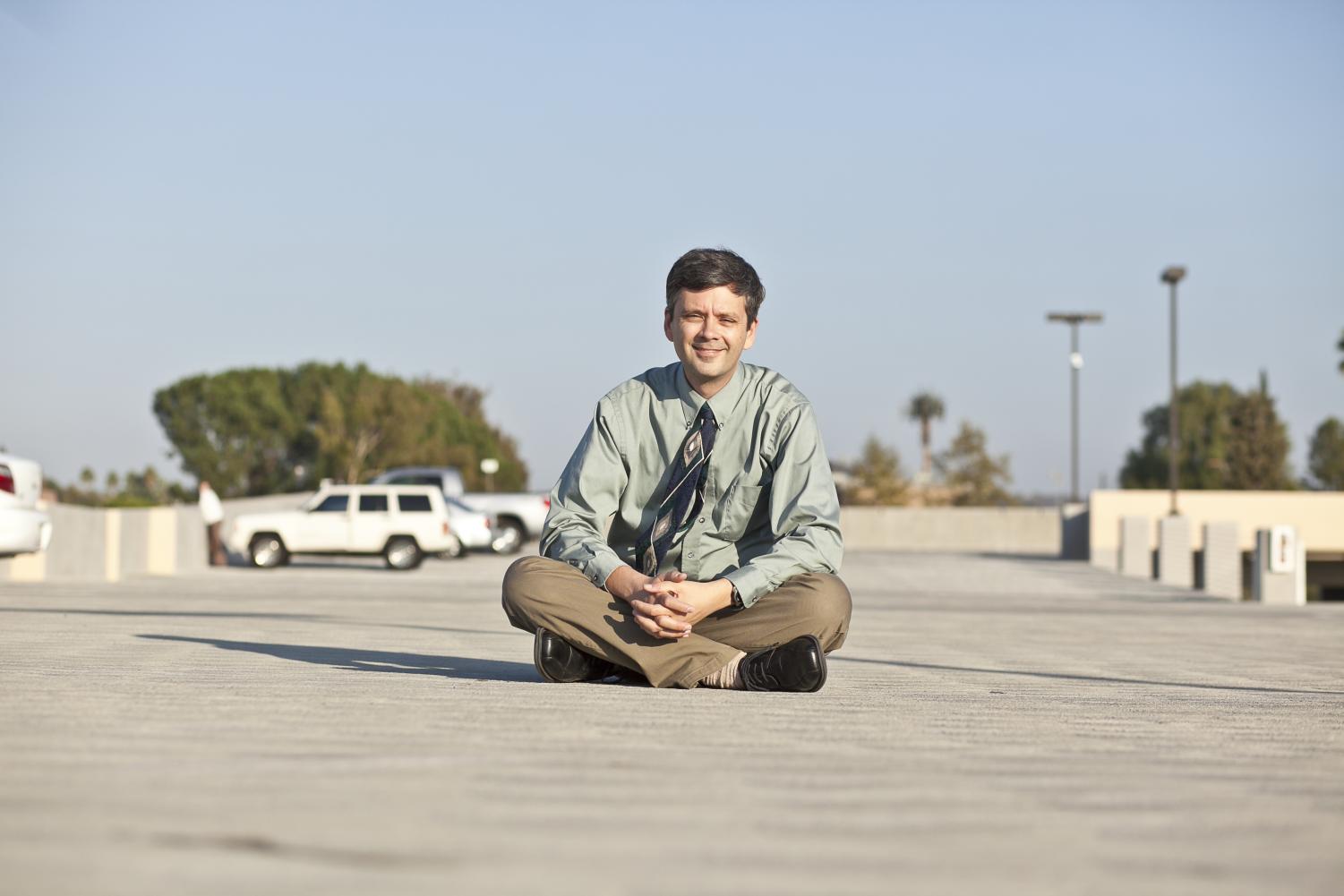 In 1959, the Bible Institute of Los Angeles moved from its bustling downtown location to a quiet plot of land dotted with olive trees. That same year, the school broadened its academic offerings from evangelism and Bible training to a full-fledged liberal arts curriculum, obtained accreditation, and was officially renamed Biola College. Fifty years later, Biola has grown into a university comprising seven schools and 37 undergraduate majors ranging from philosophy to kinesiology. 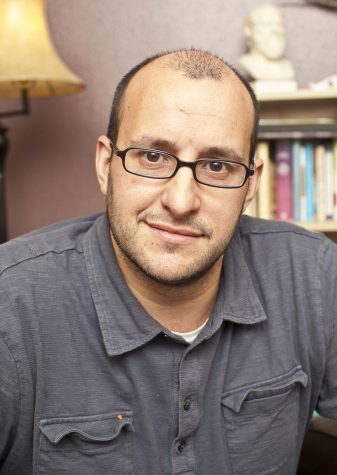 Bee believes that Biola’s ever-expanding spectrum of majors has not only remained faithful to, but also furthered the founders’ original vision for the school. However, Jason Oakes, assistant professor of biblical and theological studies, has noticed a disconnect in the way some students perceive certain fields of study.

“I think the students who come in every year have carried in this idea of two calls: a higher call and a lower call,” he says. This mentality, according to Oakes, likely originated with the early church, when St. Eusebius first made a distinction between the “active life” — that is, the everyday life of those who pursue careers — and the “contemplative life,” which is solely devoted to pursuing a deep understanding of God’s goodness.

To explain in more familiar terms, Oakes refers to Luke 10:38-42, the story of Mary sitting at Jesus’ feet while her sister, Martha, busied herself with household tasks. Churches have often interpreted Jesus’ gentle rebuke of Martha to mean that sitting at Jesus’ feet, or living the contemplative life, is always better than working, or living the active life. At Biola, Oakes says students often seem to compare biblically-focused majors to Mary, and all other majors to Martha.

But the catch, Oakes says, is that this interpretation, while extremely common, is an incorrect one. “The passage says [that] Mary, at this particular time, was sitting at the feet of Jesus, and that was a good thing for her to be doing,” Oakes explains. “It doesn’t say that Mary should never do any work. . . The next day, Jesus might have told her, “Now it’s time for you to go back to your work.’”

If Oakes’ alternative interpretation of the Mary-and-Martha story is correct, the implication for students is that there is no distinction between those who choose to serve God through studying theology and those who do so through, for example, engineering.

Julianna Plumb, a junior, is one such engineering student. A longtime math and science enthusiast, Plumb became interested specifically in engineering after interning with NASA while she was in high school. She has returned to that internship every summer since, researching and working on fighter jets and other specialized aircraft.

At first, Plumb says, she didn’t see a connection between God and her major. “I was sitting there thinking, ‘Why the heck am I doing engineering? This isn’t missions, this isn’t preaching the gospel, this is science!’” she remembers. But as time went on, she began to see physics as a unique means of discovering truth — something she says she owes to Biola physics professor Dr. John Bloom. “Whenever you do a physics problem, and you get it right after you’ve been doing it for four hours, you go ‘Dr. Bloom! I got it right!’” she says. “And he’ll say, ‘Ah! You’ve discovered truth and beauty!’. . . And the underlying point of that is that all truth is God’s truth.”

Matthew Weathers, assistant professor of mathematics and computer science, feels similarly about his fields. For many people, math is synonymous with misery, recalling to mind hopeless hours spent agonizing over proofs and theorems in high school geometry; for Weathers, math is both a means of better understanding creation and a constant demonstration of God’s greatness. Exponents, he says, give him a sense for the vastness of the universe; probability and statistics remind him of how perfectly God orchestrates even the smallest details; studying mathematical infinity gives him “a sense of awe” about God’s infinite nature.

While Plumb and Weathers value their areas of study as ways to learn more about God, Dr. Scott Waller, assistant professor of political science, affirms politics as a means for Christians to influence their culture.

“The common [misconception] is that religion and politics are like oil and water — they just don’t mix,” he says. “But really, the whole venture of politics is a moral enterprise because . . . what we decide within [a] civil society determines what we think is moral and right and just. Christians have a lot to say about what is moral and right and just, so we, of all people, should be weighing in on these issues.”

Waller has no delusions, however, about the moral and ethical tightrope Christians in politics are forced to walk. How, for example, can a Christian acknowledge his faith honestly while also avoiding the potential pitfalls of making his faith the basis for his platform? If a Christian politician is not “wearing his heart on his sleeve,” what remains to set him apart from his well-principled, but non-religious counterpart?

Even though there may not be perfect answers to these and other more complicated questions, Waller firmly believes that Christians have a collective responsibility to engage the political world.

“God is calling people particularly into areas where we can have impact,” he says. “Politics has a huge impact on people’s lives and on the direction we’re going to go as a culture.”

Nursing, in a similar sense, affords Christians the chance to affect the lives of others, but on an individual rather than cultural level. Jessie Webster, a junior, chose to pursue nursing because she sees it as a hands-on way to live out her faith.

“It’s really an inlet to spiritual care, because when you’re tending to a person’s needs, that tends to open up a gate of trust,” she says. “They feel they can trust you, as their caretaker, with their emotions, with their needs, and that gives you the opportunity to administer spiritual care as well.”

For Webster, administering spiritual care does not necessarily mean outright evangelism, because she believes it is crucial to remember that patients’ physical needs are usually more immediate than their spiritual needs. Instead, she says, a nurse can show God’s love by responding directly to a patient’s concerns and by simply doing her job the best that she can.

“Instead of being blatantly obvious [about sharing your faith], which can actually turn people away, it’s better to be a good nurse first, and then on top of that show that you’re a Christian,” she says. “Look what Jesus did when he was on earth. What he did was not just the speaking portion of things, and it was not just that salvation aspect. He added into it physical healing.”

Webster captures perfectly the approach Oakes suggests Christians take to use careers even outside of the church as a ministry. Being a Christian artist, he says, does not mean the artist must always paint religious pieces, and being a Christian author does not mean the author must always write stories with an overt message of salvation. If a Christian feels that God has called him to a particular field outside of missions or the church, his responsibility is to produce the best work he can in that field.

“If I’m a Christian filmmaker, it seems like what I’m primarily called to do is to make excellent films,” Oakes says. “If I’m making films, I want them to glorify God, and the best way to do that is for them to be excellent.”

According to Oakes, nearly all majors and careers are equally valid means both of pursuing personal spiritual growth and of ministering to others. Not only that, but a career can, in and of itself, become a form of worship. “One mistake we make is to think that God is only interested in the spiritual stuff, when really, he created a world and he created us with imaginations — he is interested in business, and he’s interested in art,” he says. “God created it all, and Christ came to restore it all. . . and one of the main reasons why we work is because God works. He created us and gave us work to do, and there’s something glorifying about doing the work that he has given us.” 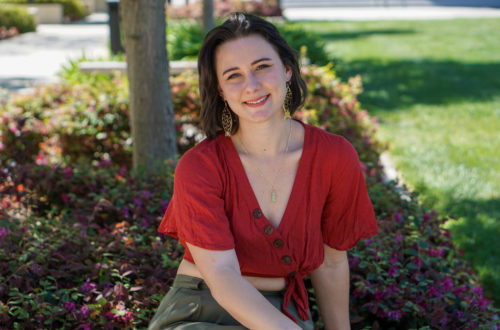 Adaptability in the Face of COVID: Student Organizations Amidst Constant Change 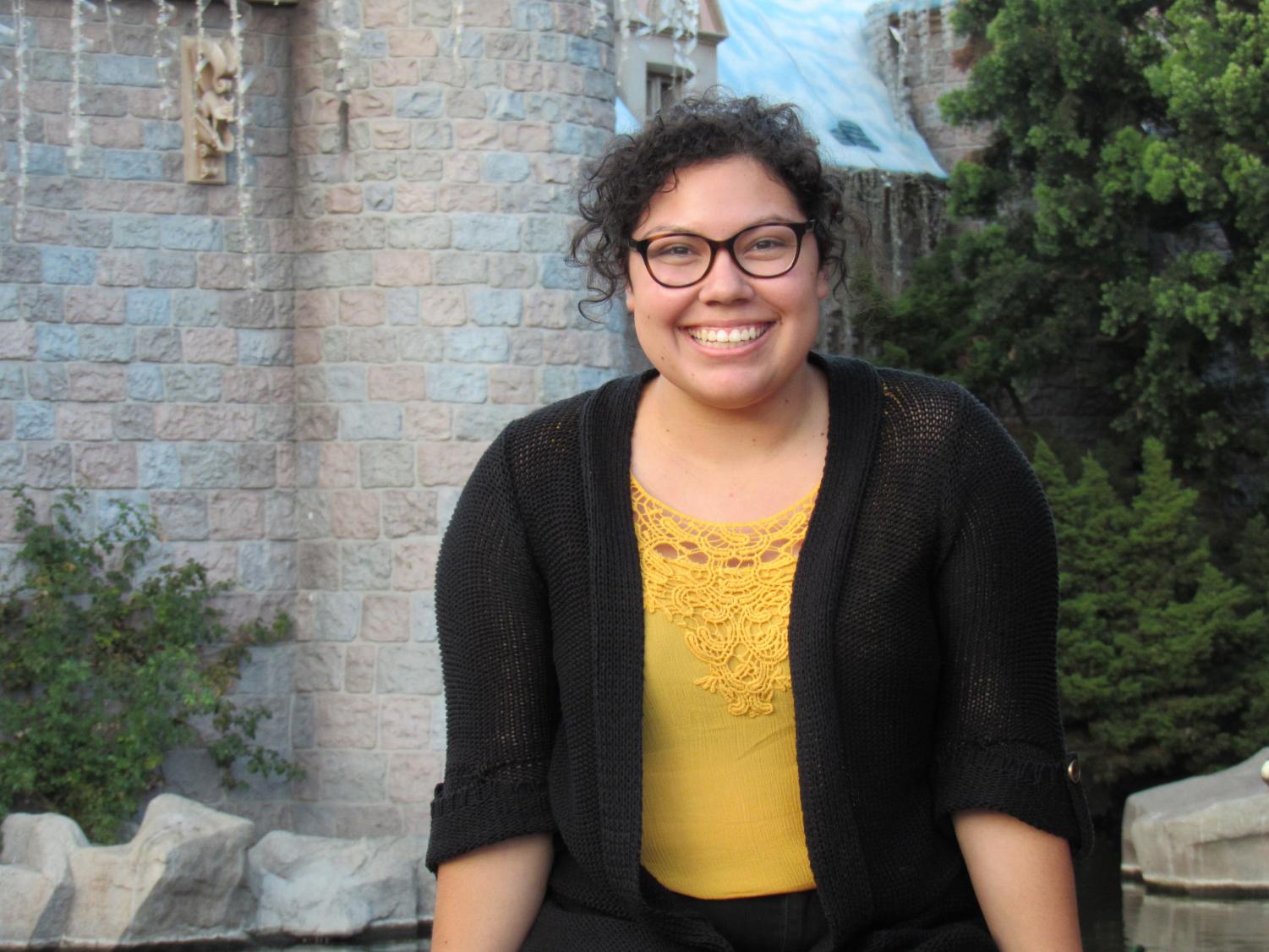