In a country with a president that openly vocalizes his resistance towards illegal immigration, one Democratic state stands with its non-citizen residents––through its identity as a sanctuary state. Governor Jerry Brown signed Senate Bill 54 on Oct. 5, in opposition to President Donald Trump’s immigration policies. Sen. Kevin de León authored the bill, which will officially take effect in January.

A legislative fact sheet from CAIR California states the bill’s purpose is to protect Californians by ensuring state and local resources are not used for mass deportations, separating families and, over time, hurting California’s economy. The fact sheet attributes the present issue to the Trump administration creating plans to “enlist local law enforcement as immigration enforcers, erect new detention facilities, discourage asylum seekers, and speed up the deportation process.”

According to Brown’s official statement, the bill directs California Attorney General, Xavier Becerra, to implement “model policies” that local and state health, education, labor and judiciary officials can follow as they address immigration. Brown further states the bill does not block Immigration and Customs Enforcement or the Department of Homeland Security from performing their duties because they can “use their own considerable resources to enforce federal immigration law in California.”

“These are uncertain times for undocumented Californians and their families, and this bill strikes a balance that will provide public safety, while bringing a measure of comfort to those families who are now living in fear every day,” Brown said in his statement.

In an official statement, de León states the new act “will limit immigration enforcement at public schools, hospitals and courthouses,” regardless of a person’s immigration status. He believes the new legislation will prevent Trump from splitting families up and damaging California’s economy.

“Over and over again the President has deployed fear and division to advance his ambitions. The result of this constant barrage of dog whistles is a sickening rise in racism turning American against American,” de León said in his statement.

“The California Values Act won’t stop ICE from trolling our streets––it will not provide full sanctuary––but it will put a kink in Trump’s perverse and inhumane deportation machine,” de León said in his statement.

SB 54 has become a hot topic of debate, especially among California law enforcement agencies and even reaching to the White House where Trump’s immigration chief thinks the bill will prevent officers from performing their jobs correctly, which in turn will result in more arrests.

Los Angeles County Sheriff’s Department Sheriff Jim McDonnell explained in a statement how he originally opposed the bill because he did not want law enforcement acting as “immigration agents.” However, he now supports SB 54 due to recent amendments.

“Thanks to the leadership of Governor Brown and his staff and members of the State Senate and Assembly, we can move beyond the bill’s early false premise that local law enforcement was going to act as immigration agents,” McDonnell said in his statement.

Although some law enforcement organizations originally opposed the bill and now support it, The National Sheriffs Association believes California’s sanctuary state law is “reckless and dangerous” because “dangerous people” can harm California residents according to executive director Jonathan Thompson.

Brown’s decision has not gone unnoticed. An official ICE statement from ICE director Tom Homan articulates how Brown’s decision to sign SB 54 will hinder ICE from carrying out its federal duties because it will practically “[eliminate] all cooperation and communication” with California law enforcement and “[prohibit] local law enforcement from contracting with the federal government to house detainees.”

As a result, ICE claims large-scale arrests in local neighborhoods and places of work will occur and detained individuals will be housed outside the state far from their families. The organization seeks cooperation with law enforcement and explains how they remain committed to public safety.

“Despite the severe challenges that this law creates for ICE, we remain committed to our public safety mission and we will continue to do our sworn duty to seek out dangerous criminal aliens and other immigration violators,” Homan said in his statement. “ICE seeks straightforward cooperation with all sheriffs and local elected officials. This misguided legislation will severely undermine those efforts.” 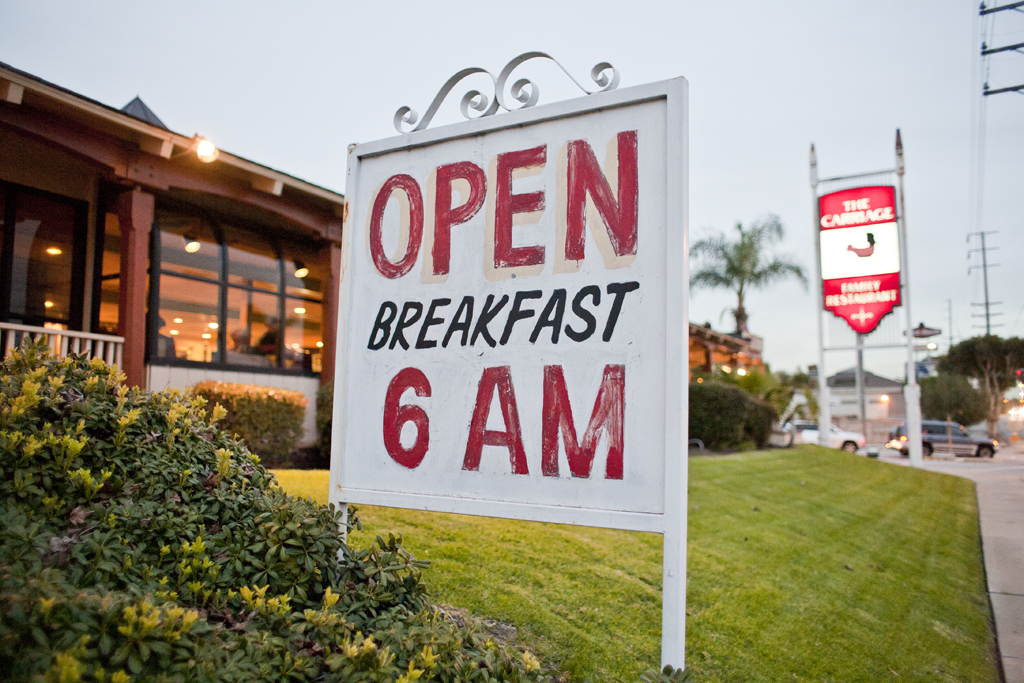 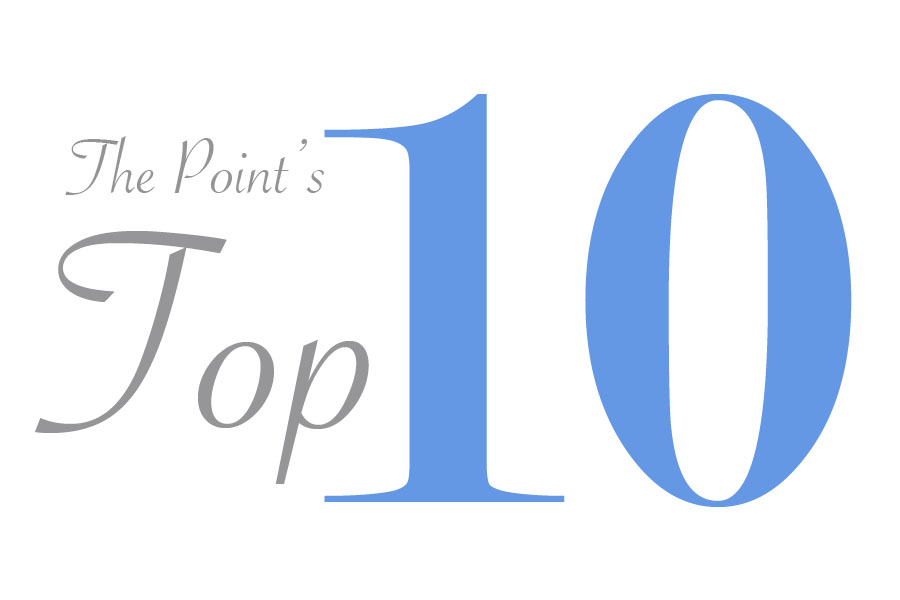