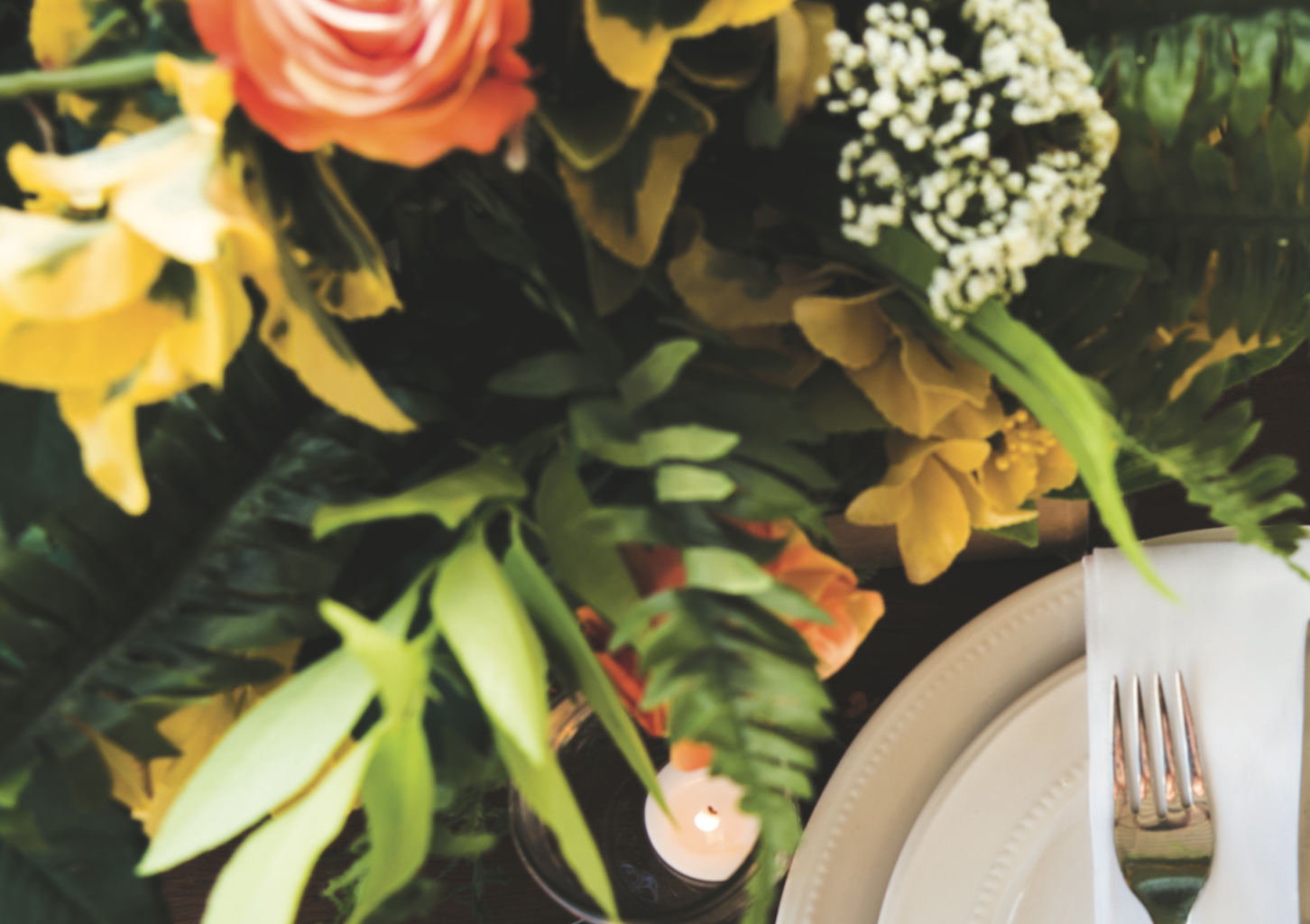 Biola’s Evangelical and Mormon Interaction Ministry is one of these ministries, with the sole desire to share the truth of Jesus Christ through dialogue and interaction. Unlike most ministries that meet the physical needs of the community, EMI is taking a different approach, where conversations are safe places for the two faiths to come together, ask questions and ultimately build friendships.

We encounter hundreds of people each day — millions in our whole life. What is it about encountering people who don’t hold the same worldview that can seem intimidating?

EMI, and many other relational ministries such as the Student American Indian Fellowship and Muslim Ministry on campus, can be deeply personal because it relies on a person’s willingness to show up and simply share who they are. During every interterm and spring break, EMI travels to Utah and engages with the Mormon community. They also have a lasting relationship with the Mormon community in the Los Angeles area and return to the Los Angeles Mormon Temple for interactions and table discussions weekly.

Vulnerability is the heart of this type of ministry. It requires trust in God to show up, along with willingness to open up to someone — whether a stranger or a neighbor — who could possibly bash one’s beliefs.

J.P. Moreland, philosopher and Christian apologist at Biola, has experienced this in a very close relationship with his Jewish neighbors.

“I just try to get to know them as people and share in our common struggles with raising kids, trying to pay our bills and taxes — things like that,” he says. “They’ve been [our] neighbors for years and we’ve gone through some of the toughest and happiest of times while living next to one another.”

Moreland recounts that at one point his wife asked them, “I don’t know much about Judaism, I notice your boys are going to Hebrew school … What does Judaism mean to you and what does it teach?”

Cher, their neighbor, went on to explain and continued by asking, “I know you all go to church on Sunday. What are you about?”

Perhaps that is where the discussion really lies in this kind of ministry. Transcending society’s definition of friendship, Jesus’ model is incredibly risky and highly uncomfortable. It is passionate and unconditional.

We see Jesus loving others free of motive many times in the Gospels. There are twelve accounts of Jesus in Matthew 8 alone where He responds to people’s anguish — hopping into random boats, following distressed fathers and attentively responding to the conditions in people’s lives. Not only that, He invited sinners to the table as His friends first. He responded when they were in distress — perhaps because His love for them was free of conditions.

This love inspired Jesus’ friends to believe in Him. It wasn’t what Jesus did, but the way He did it, that made an impact. Neither was it what He said, but the loving spirit in which He said it.

“Sometimes we love things because people we love like them,” he says. “It’s about finding the common themes of supporting people and what they love because we love them.”

EMI member Nathan Smith has also embarked on a missions trip to the Philippines, where his team struggled to learn the value of just showing up. It may seem too simple a task, but sometimes merely being with people is more than enough.