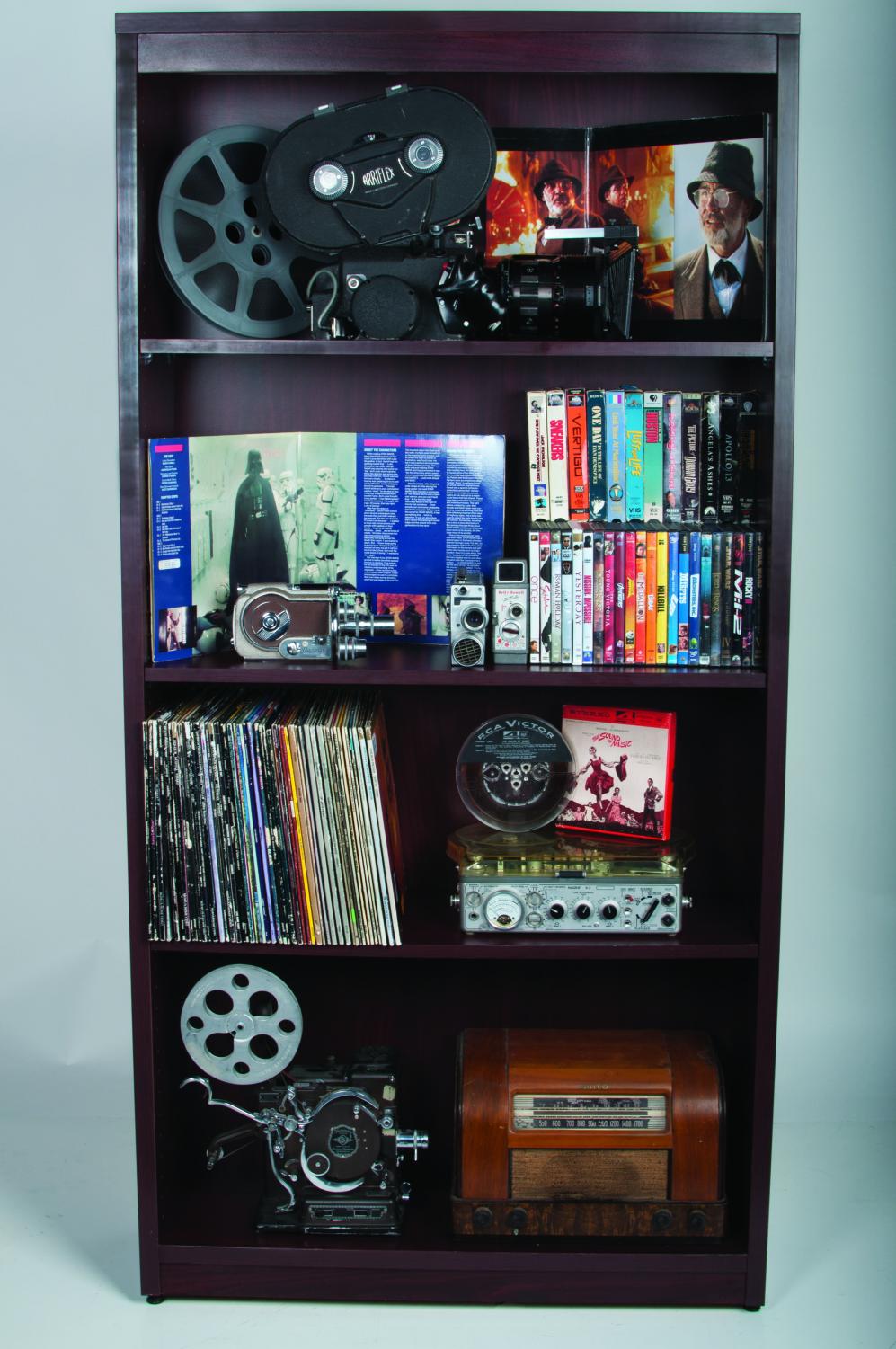 For just over 100 years, the art of capturing thousands of pictures and projecting them onto silver screens has sparked an industry, inspired generations of visionaries and etched itself into the legacy of human storytelling. We are, after all, a visual species: God gave us eyes to see, ears to hear and imaginations that equip us to dream. What are movies at their foundations but elaborate dreams refined and shaped for the enjoyment of many? They indeed can become nightmares, or so fantastical that they bend the world we know into something grander and far more unpredictable. Films may depart from reality, still others use the limitations of it to tell stories we can see in everyday life. Whichever the fashion, movies have the ability to teach us things, and these lessons have for better or worse influenced us with love, hope, anger, tragedy, humor, excitement, adventure and an ever-growing sense of wonder.

A film, no matter how long or how short, is essentially photography in motion. Thousands of frames are flying by at tremendous speed, creating moving images that first astonished unsuspecting audiences back in the late 19th century. At a screening of “Arrival of a Train at La Ciotat” in 1896, the audience was said to have run sprawling from their seats when they thought the train would come crashing through the screen.

Movies then were shown without any kind of sound until filmmakers realized how much music could further their stories. They incorporated what is called a “score,” an instrumental treatment composed specifically for what happens on-screen. Silent films were the craze, with voiceless characters whose dialogue was written out in white text on black frames, the original form of subtitles. The revolution of “talkies” came next in the late 1920s, where actors’ voices were recorded live on set. People were captivated by this shift, and when color came to prominence, all bets were off — the limited world of black-and-white was blown wide open and new possibilities ran aplenty. The rest is just what it is — history. Films have constantly pushed the boundaries since the peak of Hollywood’s golden age, circa 1920 to 1960, and will only continue to do so.

The Magic of Movies

“A film projects a world, either familiar or alien, that we can participate in,” says Biola art professor Jonathan Anderson. “A movie is simply a highly structured film.” While movies used to be events and spectacles for mass audiences, they have become increasingly more individualistic and stylized. We live in an era where to stand out is key, and while the Hollywood formula still exists, there are many who seek to break the cinematic mold every day. That is the foundation of “indie” films, independently-produced shorts, features and documentaries fashioned outside of big budget convention.

“[Movies] are a way of imprinting time — capturing and preserving events in re-produceable ways,” says Joshua Sikora, a former Biola cinema arts professor who is now head of the media arts department at Houston Baptist University and founder of production company New Renaissance Pictures. “It’s about defining moments interesting enough to share with people, then capturing and sculpting them into a final product that works.” Sikora touches on the fact that cameras are made with the intent to capture and immortalize moments we deem important of remembrance, be it a backyard birthday party or a multi-million-dollar trainwreck on a Warner Bros. backlot.

Glenn Cook, an undergrad philosophy major, offers a more romantic sentiment on the medium. “Movies are really the fulfillment of man’s desire for nostalgia,” Cook says. “They’re an extension of his storytelling tendencies that have existed since the dawn of language.”

Movies are too often diminished to pure spectacle, unrecognized as major influences on the world around us. But films like “Citizen Kane” and “To Kill A Mockingbird” sparked important dialogue in the times they were released, and movies today continue to represent ideas, both political and social, that make us think.

“Movies have come to serve as common cultural texts,” says Anderson. “Look at how often movies are quoted on a daily basis by all types of people. They’ve become ‘thought experiments’ in that they teach and influence ways of thinking.”

Movies, both fiction and reality-based, can serve as parables to a modern audience. The cinematic realm of good versus evil offers us lessons of virtue and morality that we carry with us. The things we watch latch onto our minds because that is how we are built to process – and movies are built to latch.

The Future of Filmmaking

In the scope of film’s evolution, an even more incredible concept than how far movies have come is where they might be heading. With so many advancements in camera technology, as well as what can be done to footage in the editing room, it isn’t a stretch to suppose that in the next 50 years, the way movies are shot and experienced will morph into something drastically different than how they are now. I am a child of the ‘90s, and because of that I can attest to how much the movies have changed even since the likes of “Jurassic Park” and “Toy Story” wowed me as kid. With the rise of the digital age and the fall of celluloid, films are becoming more crisp and clear, with picture quality that allows you to look into the world of the movie as if through an empty window frame.

“The biggest shift we’ve seen is that what was once so expensive and difficult to do is now much easier, and that is to make movies,” Sikora clarifies. “Over the last 25 years, there has been a radical transformation in technology that makes it possible for anyone to make a ‘film.’”

It’s true, the playing field is much larger than it ever has been, and it is up to the players where we go from here. Anderson explains that the industry has been on a road to decentralization ever since the home-video camera became available to the kid down the street.

“The equipment you need is on the shelves,” says Anderson. “There are hundreds of production companies instead of just four or five, and literally everybody has access to the medium.”

Filmmaking has indeed become a very noisy area to inhabit, and its designs will fluctuate and develop as the masses dictate. Whether movies continue to look more and more real or evolve into some kind of audience-participation format, it will always be the sum of thousands of hands working to make the next best thing.

“I think the future will largely depend on if the artist is content to appease the masses or pull them along through their world of ideas,” Cook explains. “But the diversity of thought and genres as well as the differences in their progressions make it hard to predict.”

I was still in a strap-in car seat when I knew that making movies was my inevitable calling, not because I could sense any kind of inherent talent for it, but because I was so unequivocally drawn to dreams and the idea of sharing them with the world. We’ve come a long way since cave drawings, and have now arrived at an age of using technology to tell stories.

While movies may at times be reduced to flippant thrills at the box office, they will ever remain the stuff of wonder and possibility. No matter how much changes in the way we watch and make them, here’s to hoping that movies will always and forever maintain the celebration of story and the classic elements that make one great. Here’s to the classics past and the classics to come. Long live the movies! 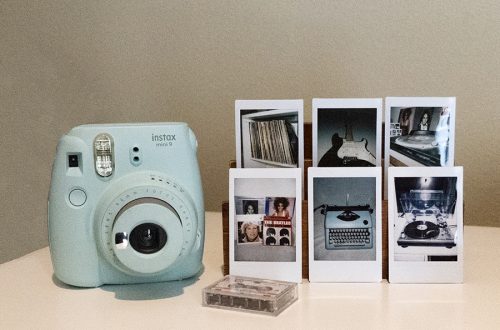 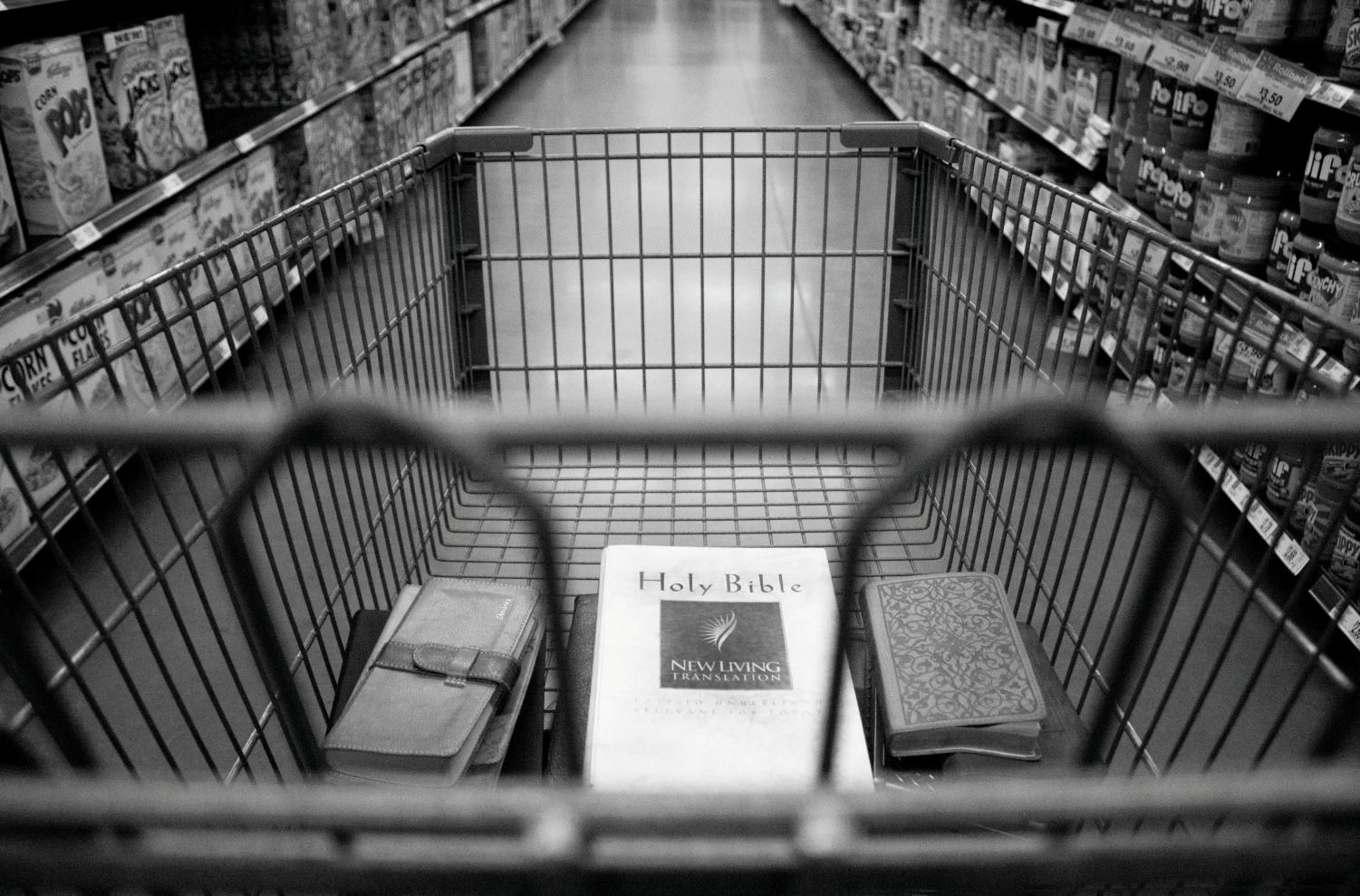