Living at Biola can sometimes seem culturally isolating, especially when it comes to cuisine. While on-campus eateries do a great job of keeping students fed and happy, one cannot help but wish for more foreign fare at one time or another.

While it’s quick and easy to get your Mexican food fix at the nearest taco stand or to feel cultured wielding chopsticks at Panda Express, Southern California has so much more to offer when it comes to ethnic foods. We tracked down ten students with backgrounds in cultural cuisine, who know the most authentic ethnic restaurants in the Los Angeles area.

These places not only offer the real deal, they offer a chance to get off campus for an exciting and unique eating experience.

Though born in California, junior business major James Lyman lived much of his life as a missionary kid in Penang, Malaysia, which gave him a great appreciation for the native cuisine. His top recommendation might sound unusual: “My favorite Malay dish would probably have to be sting ray,” Lyman says. “They grill it on bamboo leaves. It’s amazing.” While Lyman can’t get enough of Malay food, not everyone is as enthused about it as he is. “You just have to be open to it,” says Lyman. “Don’t judge the food before you taste it. It may look weird, but it tastes amazing.”

Amberly Piotrowski’s ethnic background has a European flair. “I’m originally from Buffalo, New York,” says Piotrowski, “but I come from a family of Polish immigrants.” When asked about her favorite Polish food, Piotrowski doesn’t hesitate: “Pierogi. People will say it’s just like a dumpling or a ravioli, but pierogi is way better.” A cheese pierogi, her favorite kind, consists of few ingredients. “You fill dough with farmers’ cheese mixed with different spices and onions,” Piotrowski says. “Then you boil them and fry them with butter. They’re just the best things in the whole world.” For an authentic Polish taste, Piotrowski recommends Polka Deli. “Everybody there is Polish,” she says. “It’s not exactly a restaurant, but they have great Polish baked goods, huge links of kielbasa, Polish chocolate and Polish paraphernalia. You won’t be disappointed.”

Michelle Jung, a senior sociology major, is something of a guru when it comes to authentic Chinese cuisine, and once introduced a few friends to this new eating experience. “I took two of my coworkers to dim sum, or Cantonese-style breakfast,” she says. “It comes on carts and you flag people down when you see something enticing or delicious. I tried to get my friends to experiment a little bit, and while things were nice to look at, some of the textures threw them off.” Jung explained how experiencing real Chinese food often has this effect on people. “You have to be adventurous and willing to get out of your comfort zone and try whatever they set in front of you,” she says. “Its not your typical chicken, noodles and rice. In fact, fried rice and chow mein are very Americanized dishes. Those kinds of things are made when you have nothing else in your fridge.”

Esteban Garcia and his family have been frequenting Guatemalteca Bakery ever since he was a child. When he was young, he would always bring home a bowl of their beans and some bread. “One time I just wanted to eat it all, without spoons, without bread, so I stuffed my face in the bowl and I licked the entire thing clean,” Garcia recalls. “My face was covered in beans. I got a picture of it. It’s awesome. I was like five.” While it requires an adventure into L.A., Garcia says the trip is worth it and just another part of the experience. “I mean, come on! It’s authentic Guatemalan food. I love getting their tostada with beans and queso cotija on top. You’ve got to try it.”

“We grew up eating Cuban food. Platano, black beans and rice were a staple in my house,” says Analicia Davis, a recent Biola grad and current Talbot student. Her recommendation? “Tropicana Bakery and Cuban Café. They have great traditional Cuban dishes, as well as authentic Cuban sodas and Cuban coffee, which is very rich and flavorful.” Davis suggests the flaky Cuban pastries sold there as well, like the pastelitas de guyaba. “One of my favorite memories was taking my housemates and my mom to Tropicana and seeing everyone get really excited and try each other’s food,” she says. “Food is huge in Cuban culture. They use it to show you they love you.” 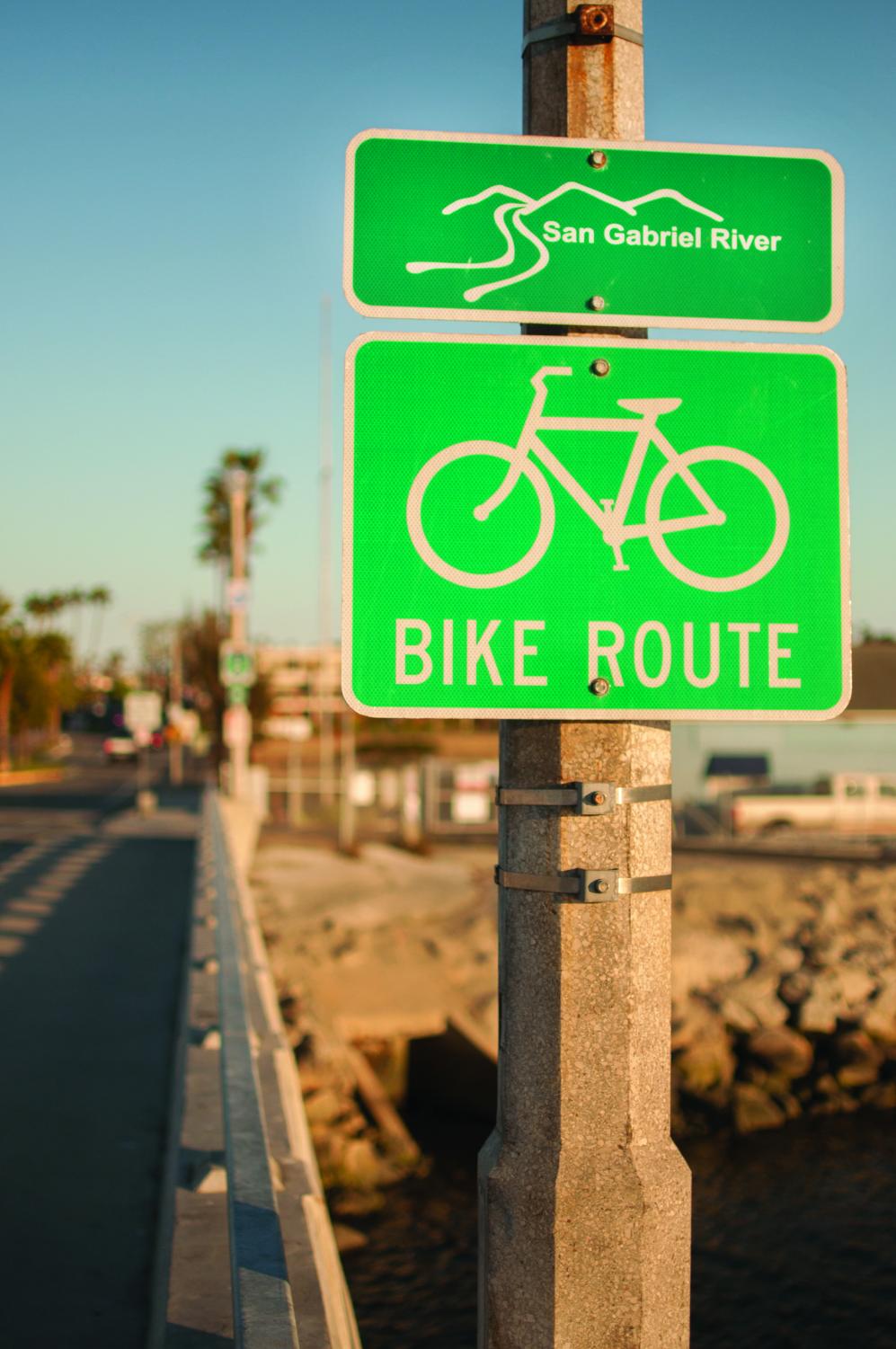 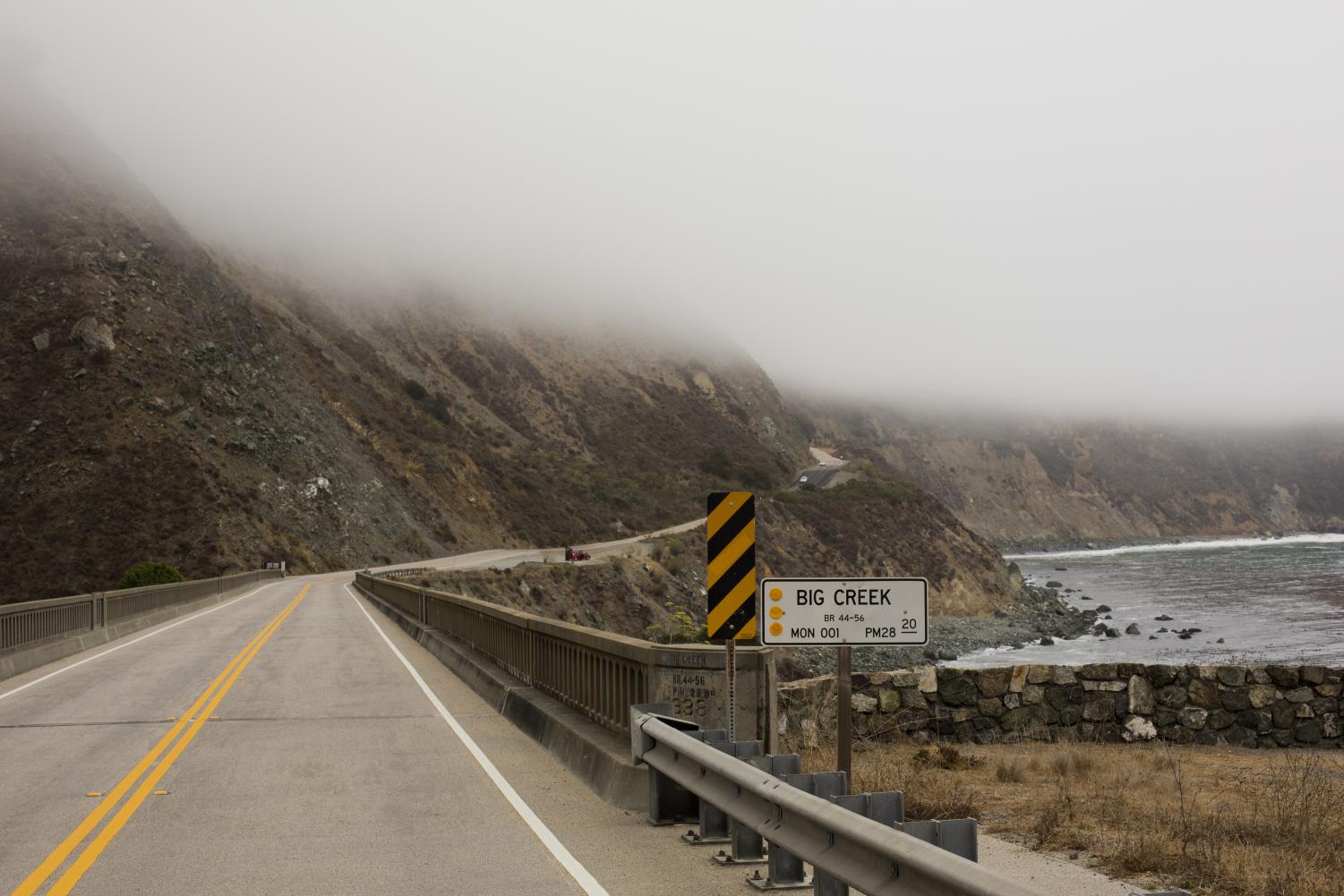