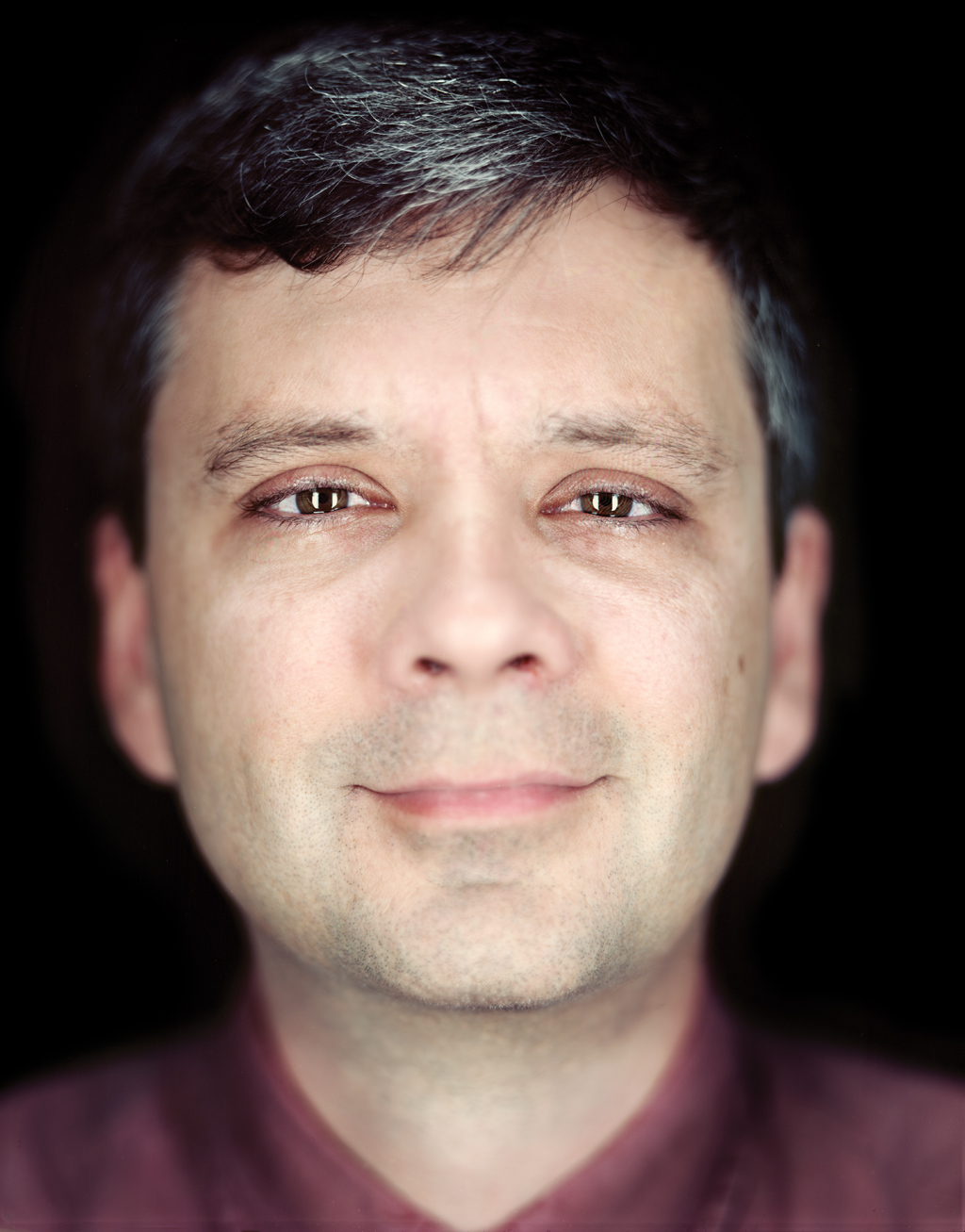 In this portraiture series, I initially set out to capture a completely honest and unhindered expression of the self. In seeking the ever-elusive ego, however, I stumbled upon something profoundly more breathtaking: the dignity and innate liberation afforded by the process of image-making. That is to say: to receive an image offered by another and to return it as it was given is equivalent to sharing one’s vulnerabilities and saying, “Yes, you are worthy!”

Where I first sought to create a thought-provoking product by means of whittling the traditional constructs of portraiture all the way down to their most basic form — the face — I soon realized that the real charge in this body of work did not lie in the end result, but rather in the tensions of engaging both process-oriented film photography and the perplexing mechanisms surrounding the human condition. 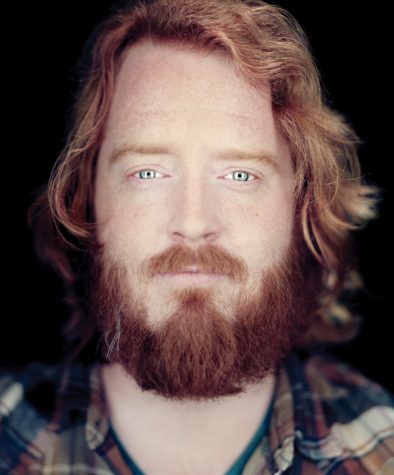 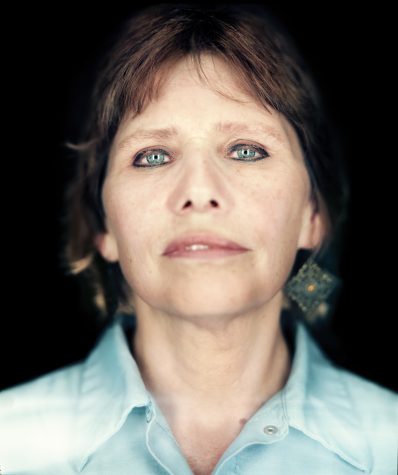 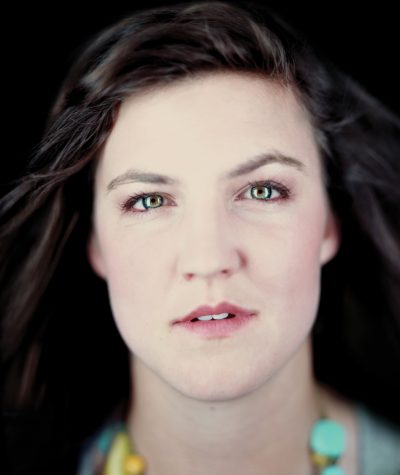 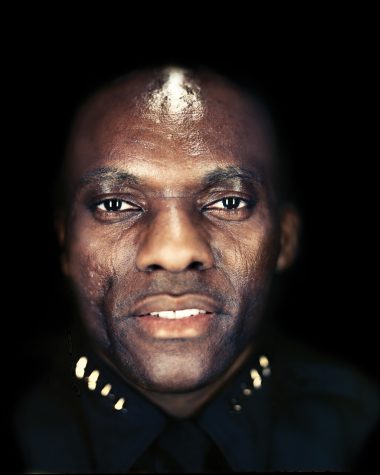 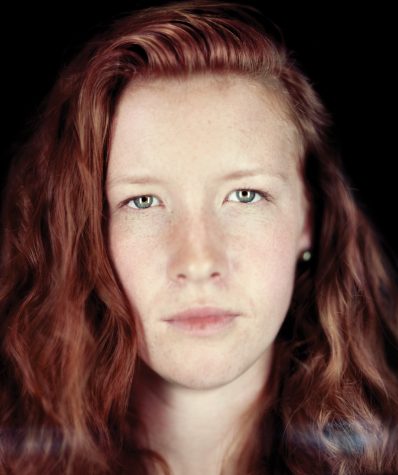 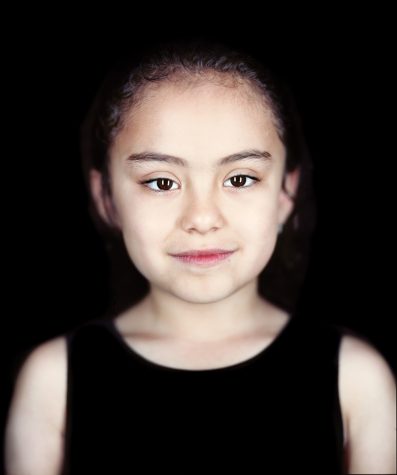 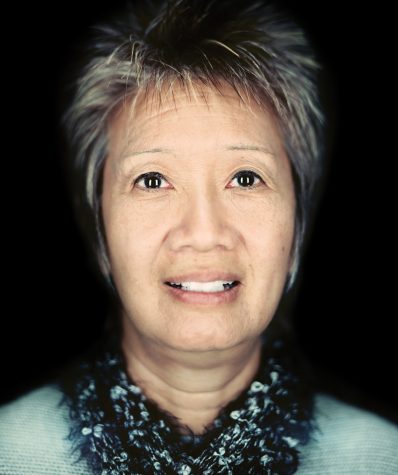 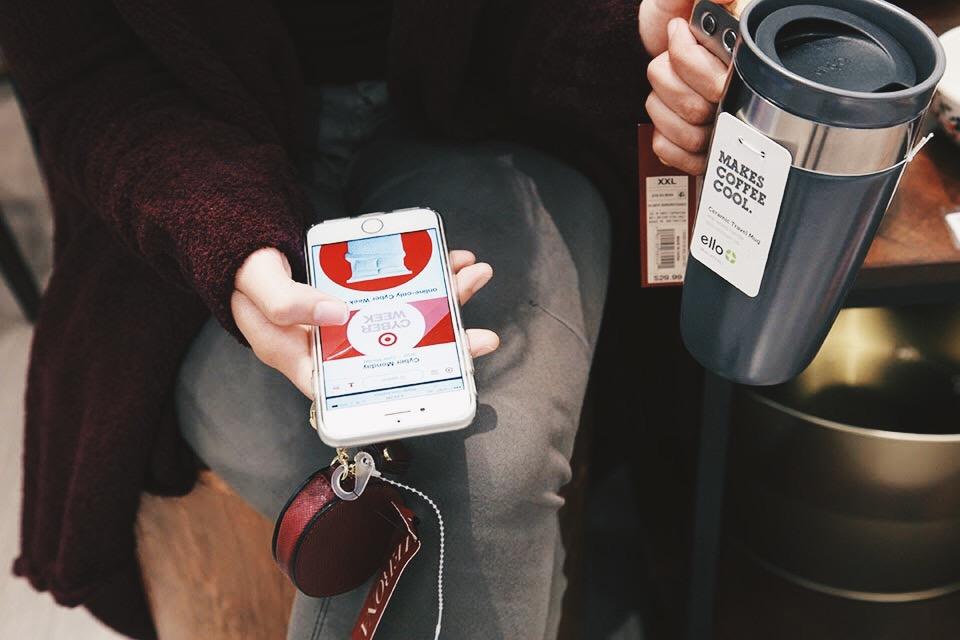 Consumerism: Wading Through Currents of Currency 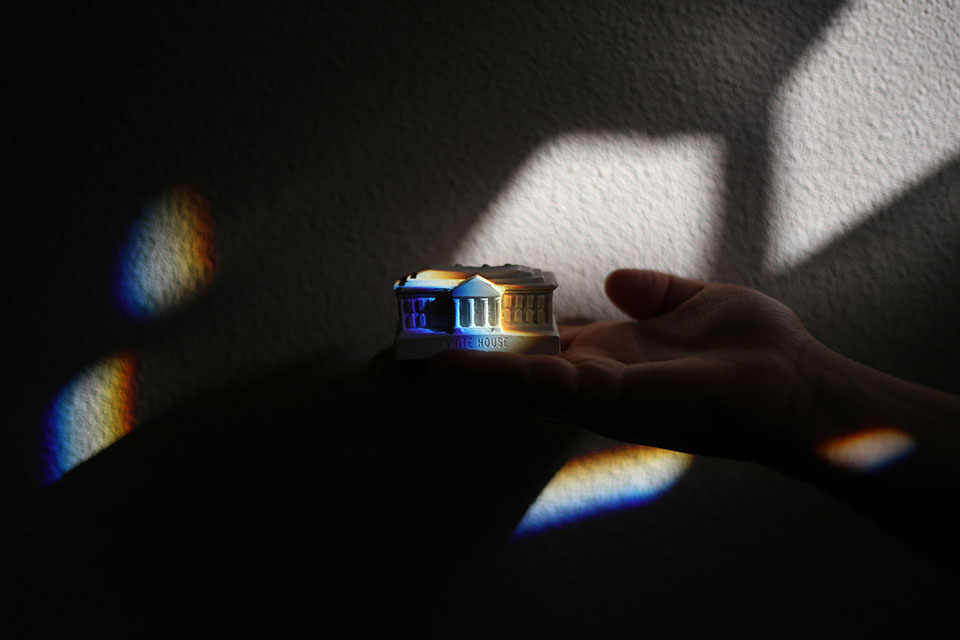 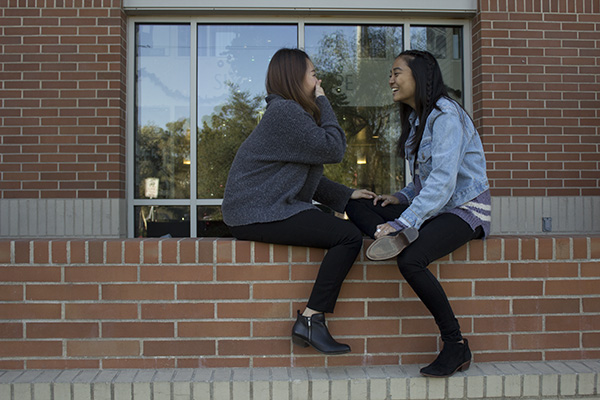 Squad Goals: The Science Behind Friendships in College