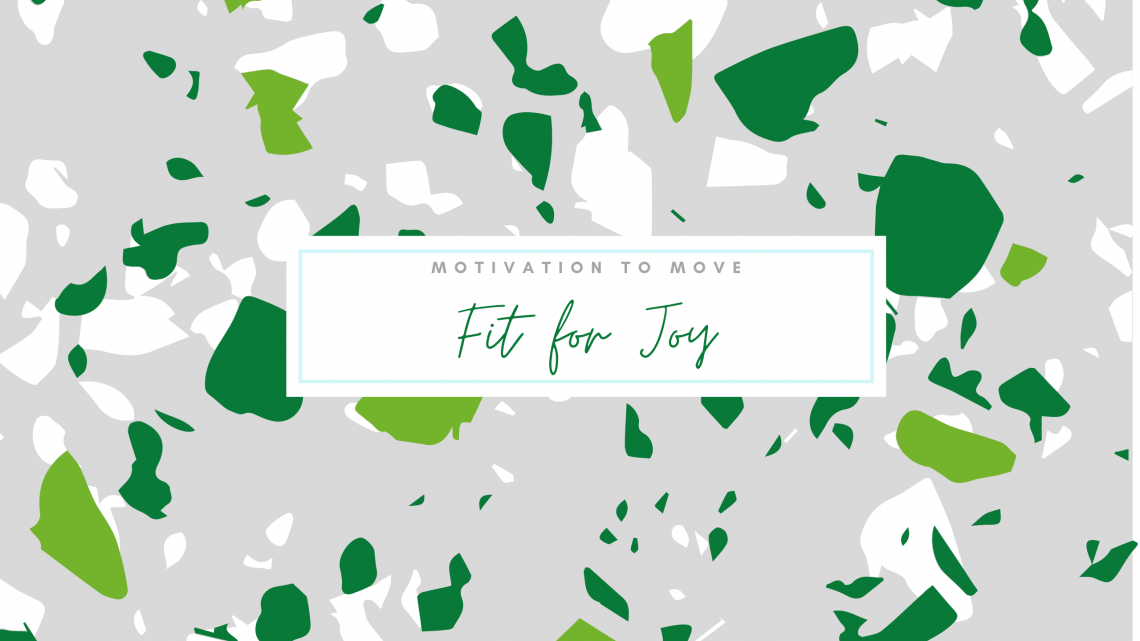 It was all he could think about.

The squish of his cleats in the muddied soil. The whiff of the grass that clung to his shin guards. The slam of the ball as it ricocheted into the net.

That elementary-school soccer camp was the beginning of a love story for freshman finance major Enrique Montana III- a love story that led to an adolescence of working his way up from select to premiere to club teams. Now, Montana is on the roster at Clemson University.

When a collegiate athlete redshirts, they extend their time on the team for one year in exchange for not participating in any events for one year, usually in order to develop their skill set or heal from injuries. Some athletes become discouraged while sitting on the sidelines, but Montana has used this time to build muscle and focus on his future goals.

“This is just the beginning of what I want to do because I’m not working just to play here- I’m working to go back to Seattle and play for them,” Montana said. “If I didn’t love soccer I would quit tomorrow.”

Montana’s love for soccer is what drives him to eat well, prioritize sleep and work hard. But University of Washington biochemistry major Caitlyn Axe explained how a love and talent for athletics can be about more than the sport itself.

Axe ran cross-country in high school and became one of the fastest girls by her senior year.

“It’s not about me being amazing or the team being amazing. I feel like God’s given me this gift or opened these doors up, but then I get to honor him with that,” said Axe. “I’m not trying to please people- only God.”

Sophomore broadcast journalism major Olivia Fonville has experienced first-hand how facing failure in athletics can lead to a greater motivation to use the gifts God has given her. Fonville transferred from Oklahoma Baptist University, where she played volleyball on scholarship before coming to Biola. After poor coaching experiences, Fonville was not interested in returning to another volleyball court. Instead, she got the opportunity to join Biola’s track and field team.

“When I played volleyball it was more for show. Like I’m going to work really hard so that I can be the best,” said Fonville. “Now I’m having to humble myself and really focus on what are the gifts that God has given me in this area for me to glorify him.”

THE GIFT OF ACTIVITY

While an athlete can glorify God by using their gifts to honor him, anyone can enjoy physical exercise as a gift from the Lord.

“Honestly, every aspect of health -I think from a Christian viewpoint- boils down to using gifts that God has given us in a way that is honoring and glorifying to him,” Axe said.

Senior fine arts major Katherine Sherlock found freedom from an obsession with food and exercise after quitting track and exploring other activities.

“I think it’s been healing doing new activities that I’m not good at. Like I said, surfing or rock climbing and things that can put me outside in nature and I can enjoy God’s beauty,” Sherlock said.

The opportunities are endless when people begin to focus on enjoying being active rather than performing. Montana’s motivation is rooted in his love for soccer. Axe explains that even enjoying the outdoors can be an act of worship. Sherlock has found running to be a time that she can talk to God. And track-and-field has shown Fonville how sports can be a celebration of the strengths of different body types.

When people allow the gifts to point to the Giver, the joy of sports and physical activity can be an act of worship. There are no requirements for the non-athlete who wants to enjoy moving the body they were blessed with. They should only ask the question: how do you love to move? And, does that point you to God? 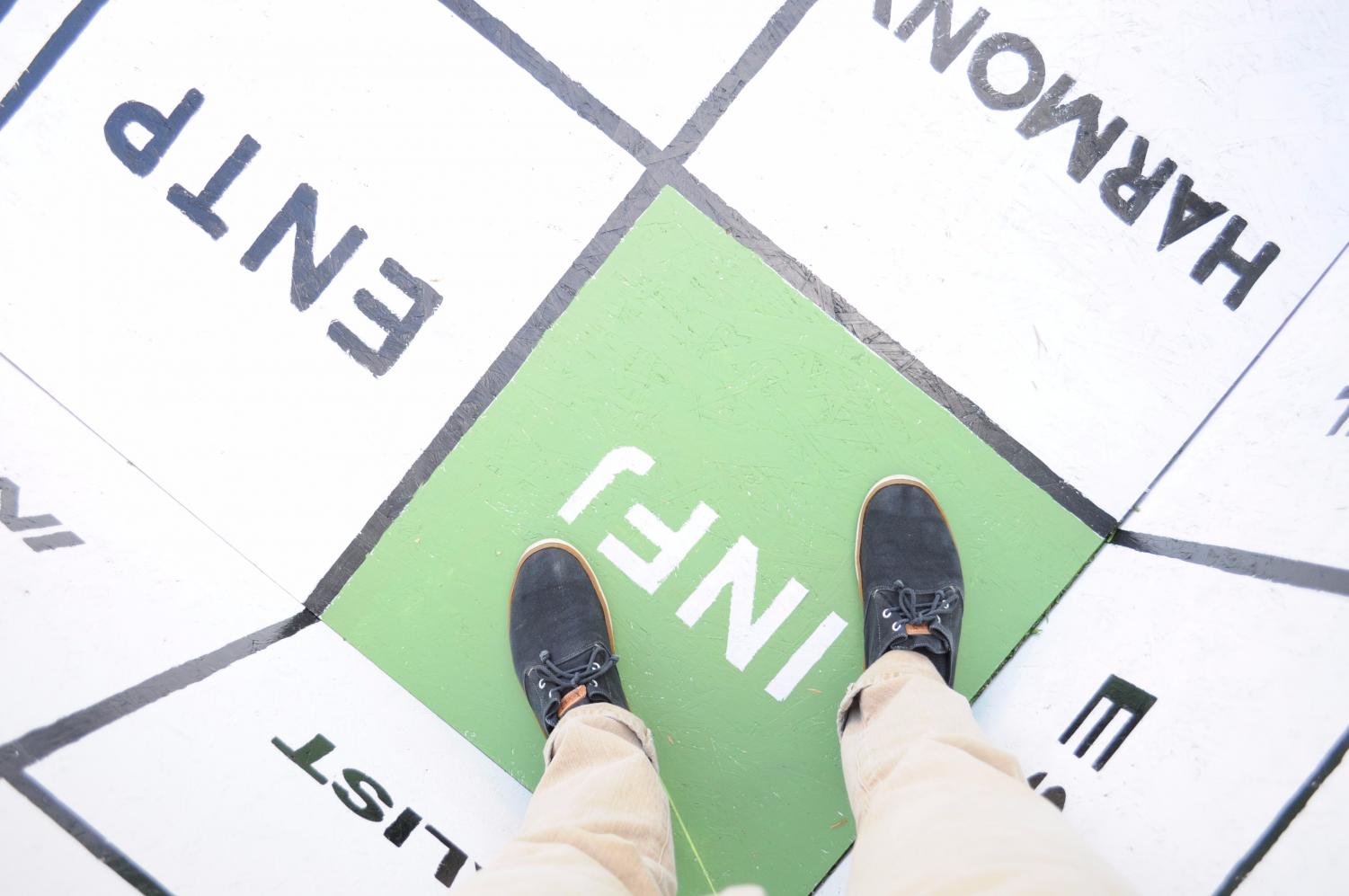 Hello, My Name is ESFJ 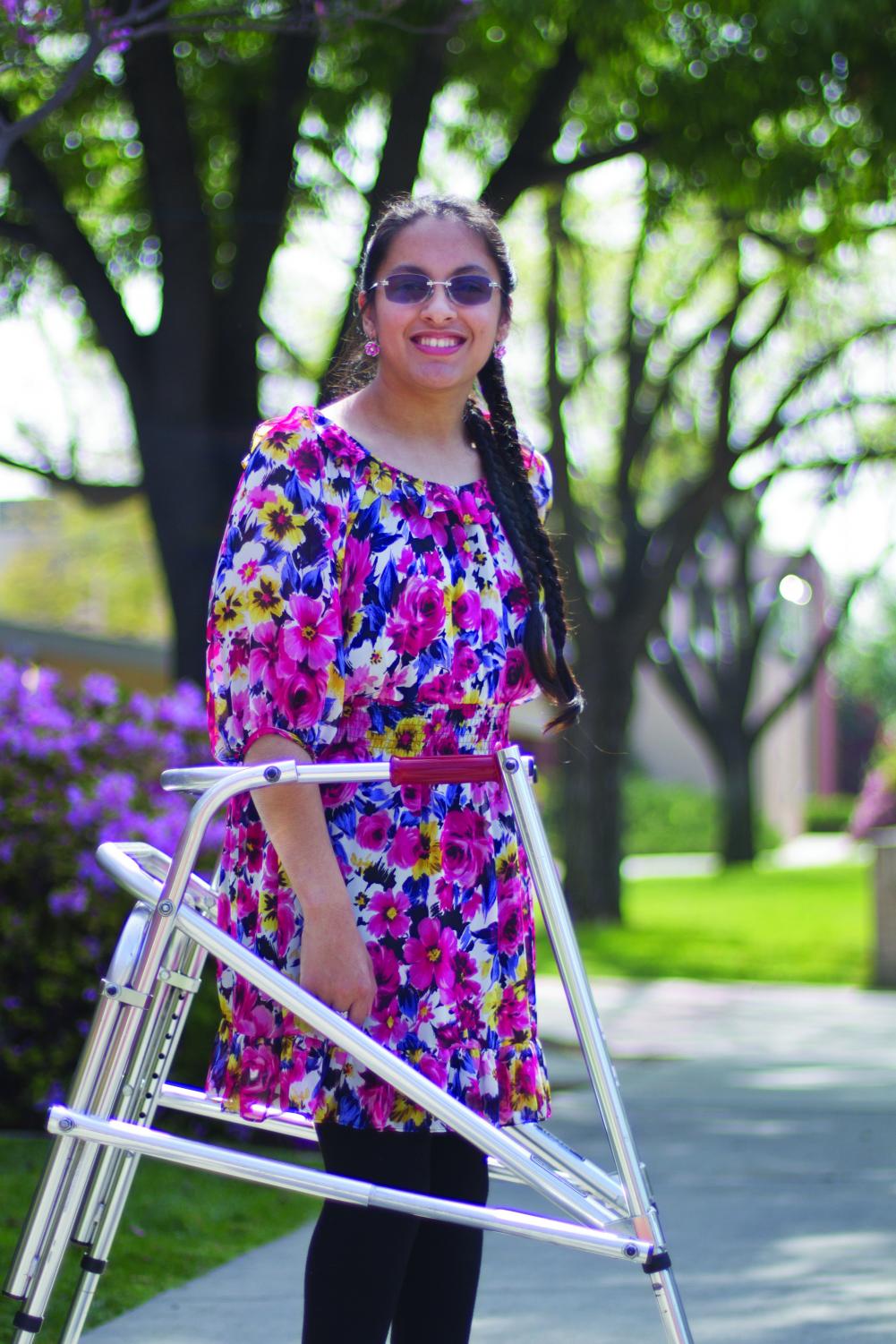