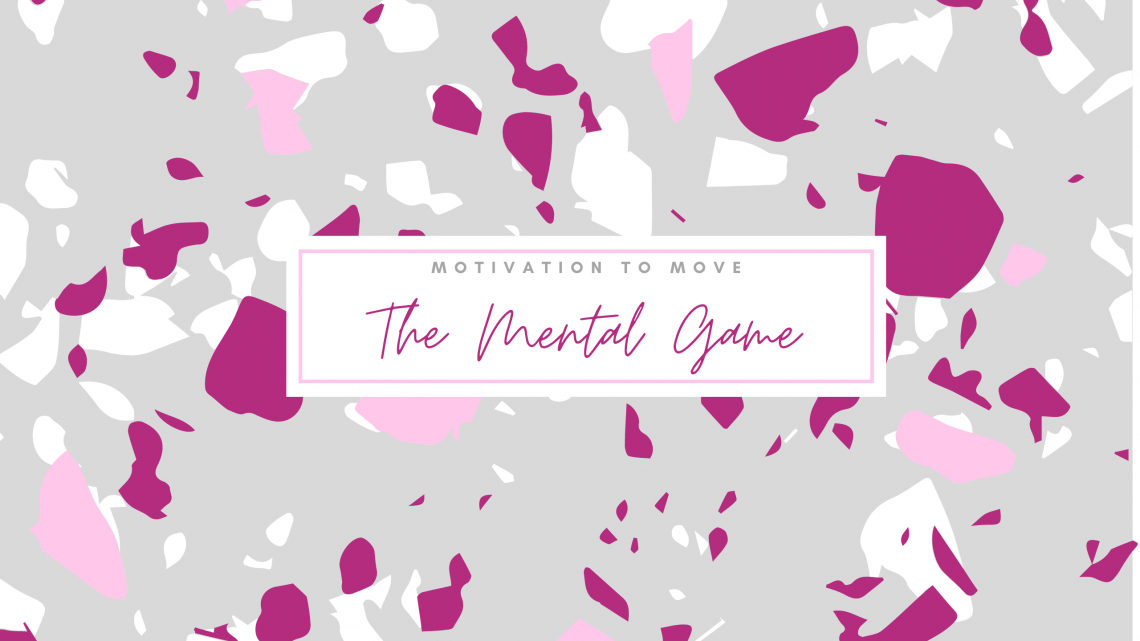 You can see almost everything it takes for an athlete to perform. Almost.

What you cannot see is their minds racing to think three steps ahead, tracking the other players or attacking the mental hurdle called fear. At a sporting event, the audience unknowingly watches the result of extensive physical and mental training.

Freshman finance major Enrique Montana III plays soccer for Clemson University. One aspect that had surprised him at Clemson was the emphasis on the mental aspect of soccer. The Clemson soccer program spends time training athletes to play strategically on the field, to be grateful for their playing time and how to play confidently amidst stressful situations.

“Mentality sets people apart. It can make someone who’s 5’ 8” and 140 lbs compete with someone who’s 6’ and 200 lbs,” said Montana. “It doesn’t just level [the playing field], it gives you the advantage.”

Montana explained that he is grateful his coaches emphasized strategy while growing up because the mental game is more difficult to train for than the physical. It can also make the game more fun.

“It’s like when you play checkers. You think it’s really fun, but when you discover chess- all the different moves that go into it and all the different things you can do… People who only play checkers don’t know that chess is more fun because their brain might not even be able to handle it. That’s pretty much what soccer is like,” said Montana.

An advantageous mentality in sports extends beyond strategy. Confidence and gratitude are equally important for a player’s success.

“Habits of thought come before athletic training because you have to have that mindset before you go into training for a sport,” said sophomore broadcast journalism major Olivia Fonville.

Fonville, who is on Biola University’s track and field team, believes that waking up and reading an inspirational book, devotional or the Bible is important in setting a positive tone for the rest of your day.

Spending time every day to focus on gratitude and gather inspiration can train the mind for the challenges ahead. The effects of this mental training are not seen until someone encounters failure and is given the chance to persevere. Healthy habits of thought can improve anyone’s attitude, but they are critical for an athlete during an event.

“Confidence is probably the most important thing when on the sports field,” said Montana. “If you make a mistake, you’re going to get yelled at by your coaches, by the fans and by your teammates. You’re going to get cussed out by everyone so you just can’t let thousands of people hating on you and making fun of you affect how you play.”

ON AND OFF THE FIELD

The confidence athletes learn on the field often transfers to other areas of their lives such as school, jobs and leadership positions.

“Even in track, being on the team, leading the team, seeing myself succeed like that… I look back and I draw confidence from those things,” said sophomore University of Washington biochemistry major Caitlyn Axe.

Fonville is now on the track and field team, but she played volleyball throughout high school and her freshman year at Oklahoma Baptist University. Fonville has found that while first training for high jump was both a physical and mental challenge, it also taught her the courage to try new things.

“There’s so many things you can do and I think you can be inspired every day by something,” said Fonville. “You can’t fear failure.”

Athletics require as much mental strength as physical strength. To be able to face the field day after day takes perseverance, but it is a perseverance that pays off. Sports take strategy, confidence and gratitude, making their players part of a mental game, too. 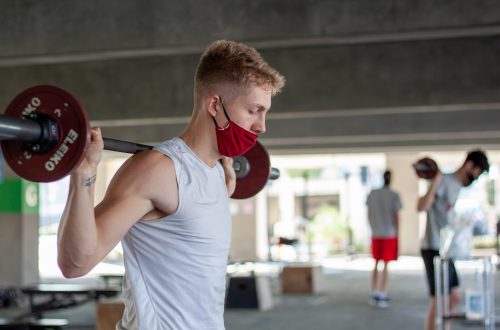 A Glimpse Into On-campus life for Biola Athletes 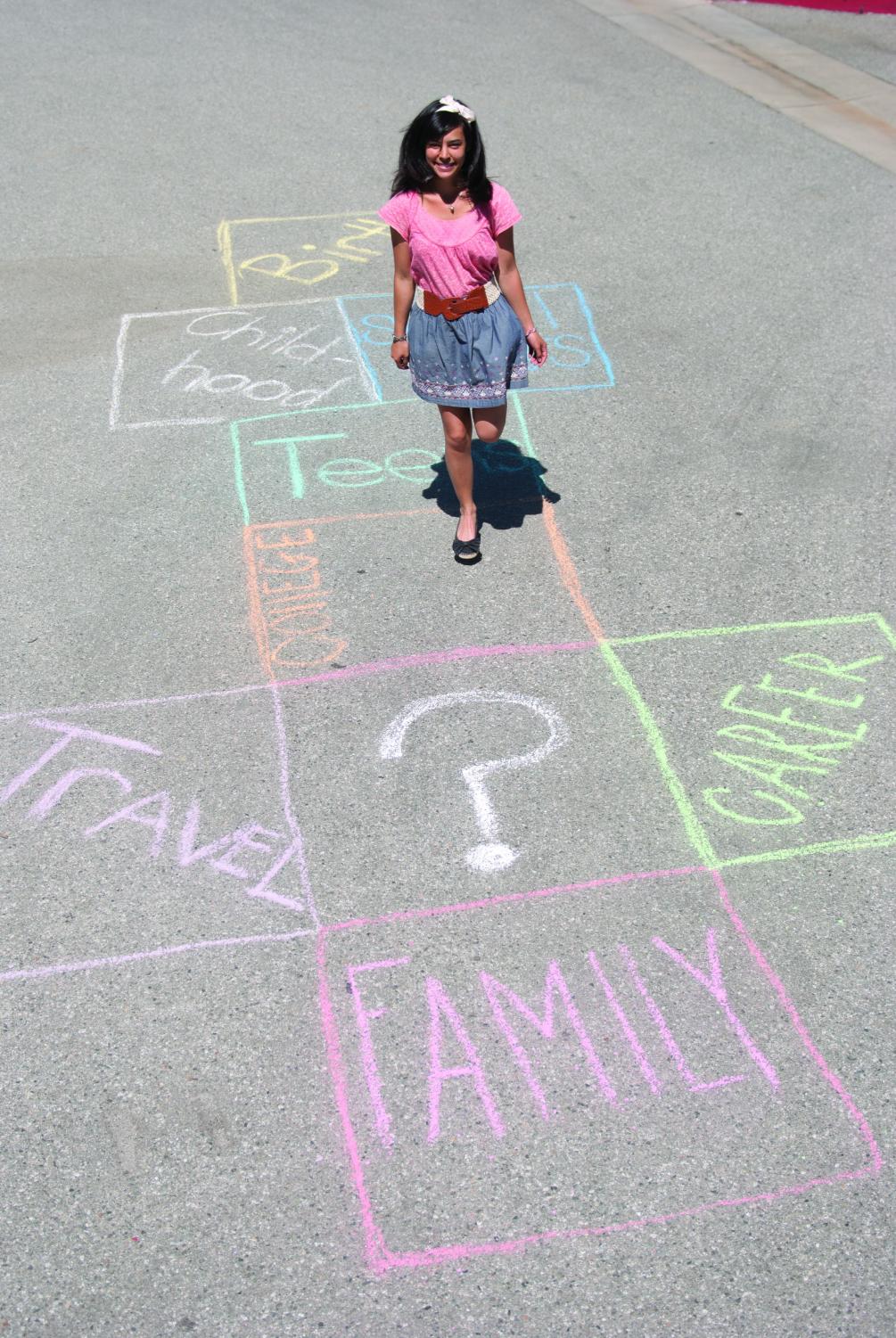