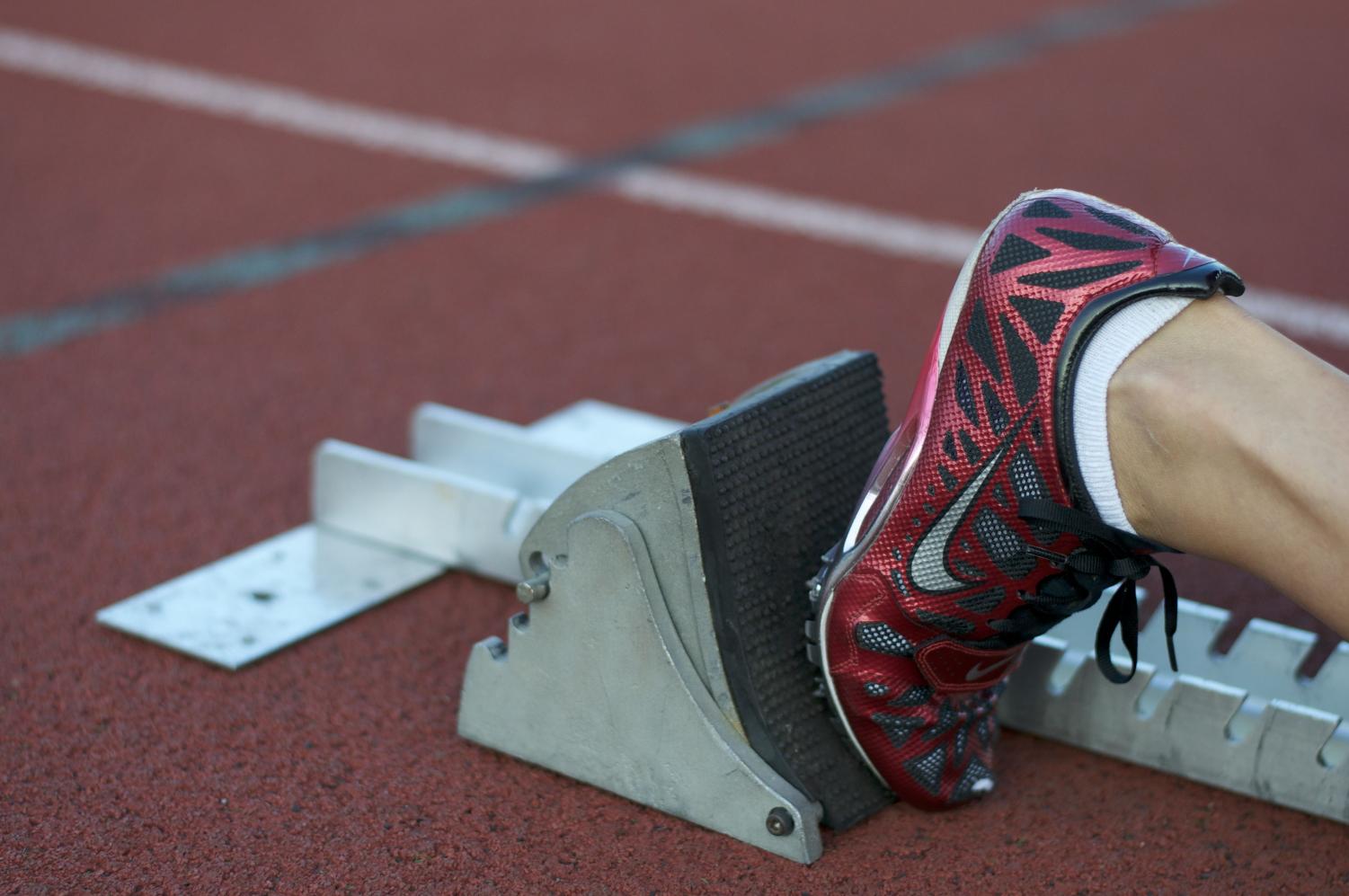 As I propelled myself into the last 100 meters of the 400m final of the 2012 GSAC Championships, my body was anything but heavy, my breath anything but ragged, my legs anything but sluggish. The metal pins on my spikes hooked into the rubber surface underfoot, launching me forward as my feet skimmed the ground with fluidity. The cheers of the spectators blended together, feeding the flow of endorphins coursing through my veins.

As the white hue of the finish line drew nearer, my body knew no kinds of fatigue. I had just run the race of my life. But I knew better than to attribute this to myself. I glanced at the large wooden cross that stood at the first corner of the track, and I knew the origin. The beauty of this moment was not found in my success, but in the fact that I now knew my identity was grounded in Christ. This lesson had been years in the making, extending all the way back into the recesses of my childhood.

I awoke to the soothing words and gentle touch of my mom, a thrill of excitement shooting through my entire body as I realized that it was the first day of fifth grade. I donned my worn, hand-me-down clothing and tucked my short hair behind my ears. Finally, I headed into my fresh start with an overstuffed backpack overpowering my gangly frame.

Elementary school should have been filled with memories of playgrounds and laughter. Instead, I found myself sitting alone at lunch, my desk an island amidst clusters of children who did not want to associate with me. My heart would soar when someone came up to me, as I excitedly anticipated initiation into the foreign world of friendship, only to be completely decimated by cutting words. “Why are you dressed like that? You are such a loser. What is with your hair? You do not belong here, why don’t you just leave?”

Ugly. Worthless. Freak. That’s all I was fed day after day. Soon, these cruel words became my own anthem. And with this looping soundtrack playing in my head, I realized my problem — I was not enough.

A new source of value

While I was at the grocery store with my mom, I locked eyes with the solution to my problem of inadequacy. She was probably a celebrity, or maybe a model, I cannot quite remember. But I do remember her full lips curved into a stunning smile, exposing flawless white teeth and her hair — full and long and shiny — cascading over her shoulders. I remember her skin, luminous and blemish-free. And I remember her body, tall, thin and toned. She was perfect.

As I drank in the glossy image of this angelic creature, staring at me from the cover of a magazine, something shifted inside of me. A hunger that I had not had the means to satisfy was awakened at the sight of fulfillment. If this girl was perfect, then if I could become like her, I would be perfect too. Then I would be enough.

My means of achieving this goal started with small exertions of control, by adding a Pilates workout in after school, and skipping the rice at dinner. But all too soon, my hunger for identity consumed me, and I was eating less than 600 calories a day while doing multiple workouts.

At the age of 12, I had become a diagnosed anorexic, my depravation of love had caused me to deprive my own body. Although I went to two psychologists, only my body began to heal from the treatment. My mind was still held captive to the problem that had propelled me into my eating disorder — not being enough. Consumed by my shame, I dropped my rigid hold on food and laced up my track spikes, running into an area in which I could prove that I was enough.

I can recall my first 400m race vividly: exploding out of the blocks, soaring down the back stretch, I rounded the last corner as my body seemed to stop working, forcing my depleted muscles to finish the final stretch. I remember crossing the finish line in first place, and the exhilarating feeling that coursed down my spine as I mounted the podium and my first gold medal hung around my neck. It was a small meet, but I was hooked on the drug of success. Track became my wellspring of life and my performance became my gauge of self-worth.

I finished my three-hour practices, my body near faint with exhaustion, only to look ahead to my next workout. No cost was too great for success, because success was the only thing that was worth anything. It was the only thing that would make me worth anything. My intense discipline and devotion to my sport paid off as the medals, records and spots on high-caliber teams accumulated.

As my success in track took off, so did everything else in my life. I got a new hairstyle, my braces came off, I got a tan and my grades were excellent. These changes enabled me to climb the social ladder all the way to the top. Even as I began to excel, there was a nagging feeling of emptiness that I could not ignore. I received the achievements I had so desperately craved, but my scarred heart was too wounded, my view too warped to truly accept them.

My ultimate dream was to receive an athletic scholarship to run track at the collegiate level. So I crafted the perfect resume, selecting only the best parts of myself to present to recruiters. Biola and Westmont offered me athletic scholarships at the same time, and Biola won out. But by the time I arrived at orientation week, I was hidden behind a mask so many years in the making.

Nothing was ever enough

White and red balloons soared overhead, adorning every green lamppost and brick building. Upperclassmen walked around wearing shirts emblazoned with “My Journey,” the SOS theme of that year. As I took it all in, I was less concerned with looking back on “my journey” to Biola and more concerned with who I was going to be from that point on. My journey was tainted with shame, filled with deep wounds that had been scarred over due to years of trying to forget. Not looking back was the only way I propelled myself forward.

So, who was I going to be at Biola? My every intention was to be the perfect girl, the woman on the magazine I had seen so many years ago. But as the warm rays of the September sun became obstructed by the clouds of winter, my perfectly crafted mask began to crack. The life I had intended for myself, with excellent grades and numerous friendships, became anything but perfect.

Tying my running shoes tight, I took to the track, seeking solace in an area where I could still thrive. My pursuit, however, was in vain. No matter how hard I tried to glue my life together, everything I had invested myself in now served as a reminder that I was a glaring failure. “Not enough!” Track, school and relationships all screamed at me.

Then, through the deafening attack of my own insecurities, a softer voice broke through. After yet another crushing track practice, I burst into tears, the pent-up bitterness and self-loathing spilling out. As I gripped the fence and my body wracked with sobs, my assistant coach approached me, extending an invitation: “Want to talk?” Accepting, I brought him into the anguish of the last couple of months. He asked me a simple question as we stood on the very surface that symbolized both my escape and my bondage: “How would things change if you lived life through the Spirit in running?”

As it turns out, it changes everything.

This inquiry illuminated the dark lie that I had been living. Track, and all the other areas of my life, had never been about me, nor did they have the power to define me. In accumulating achievements and in fabricating an identity out of what I did, I was perceiving successes and skills as the ultimate end goal. But what if they were not the end, but merely the means to the end of glorifying God? What if, maybe, the soundtrack that had driven me into the race to create myself was not true, and who I was could not be found in what I did in life, but rather who I lived for?

For the first time in months, I started to feel joy once again. I had put so much weight on things that were never meant to bear that pressure — on performing in school, being involved on campus, being a perfect friend and excelling on the track. Instead of running away from painful things, I started to run for Him. And as running took its proper place in my life, I actually began to enjoy it. Because it no longer defined me. It was a part of me, but certainly not all of me.

So a month later, as I stood at the start line of the 400m final at the 2012 GSAC Championships, I looked toward the large wooden cross in the corner and smiled, knowing who I was running for.

Inhale. I take my place on the starting blocks. Exhale. The air in the stadium is heavy with silence, the tension palpable. Inhale. One last breath. This is it. BANG. And it was not for me. 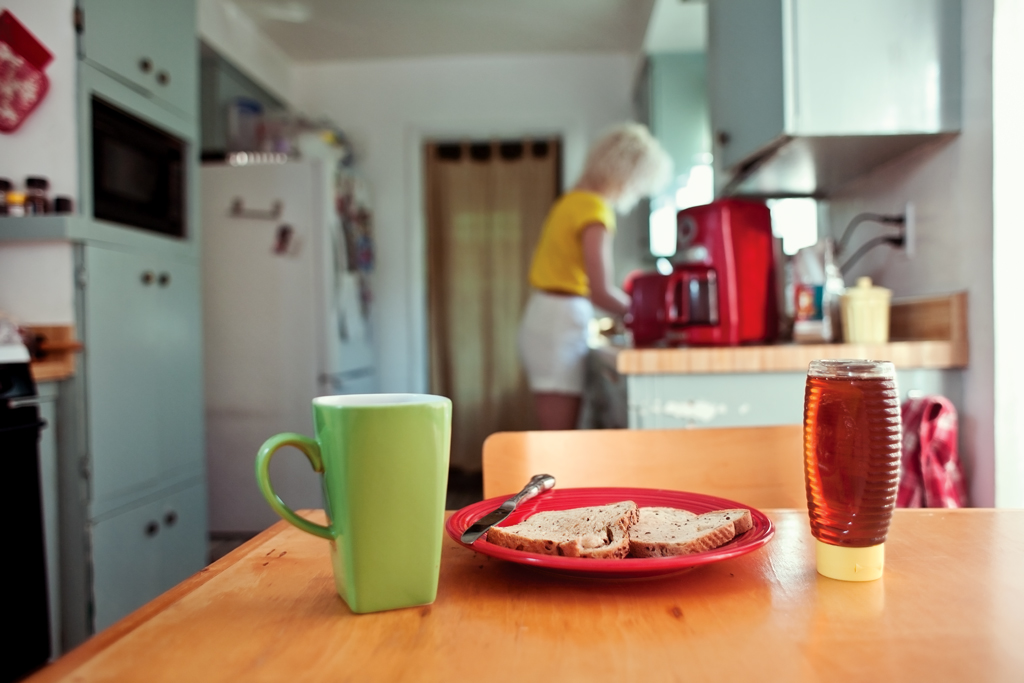 A Reason to Rise 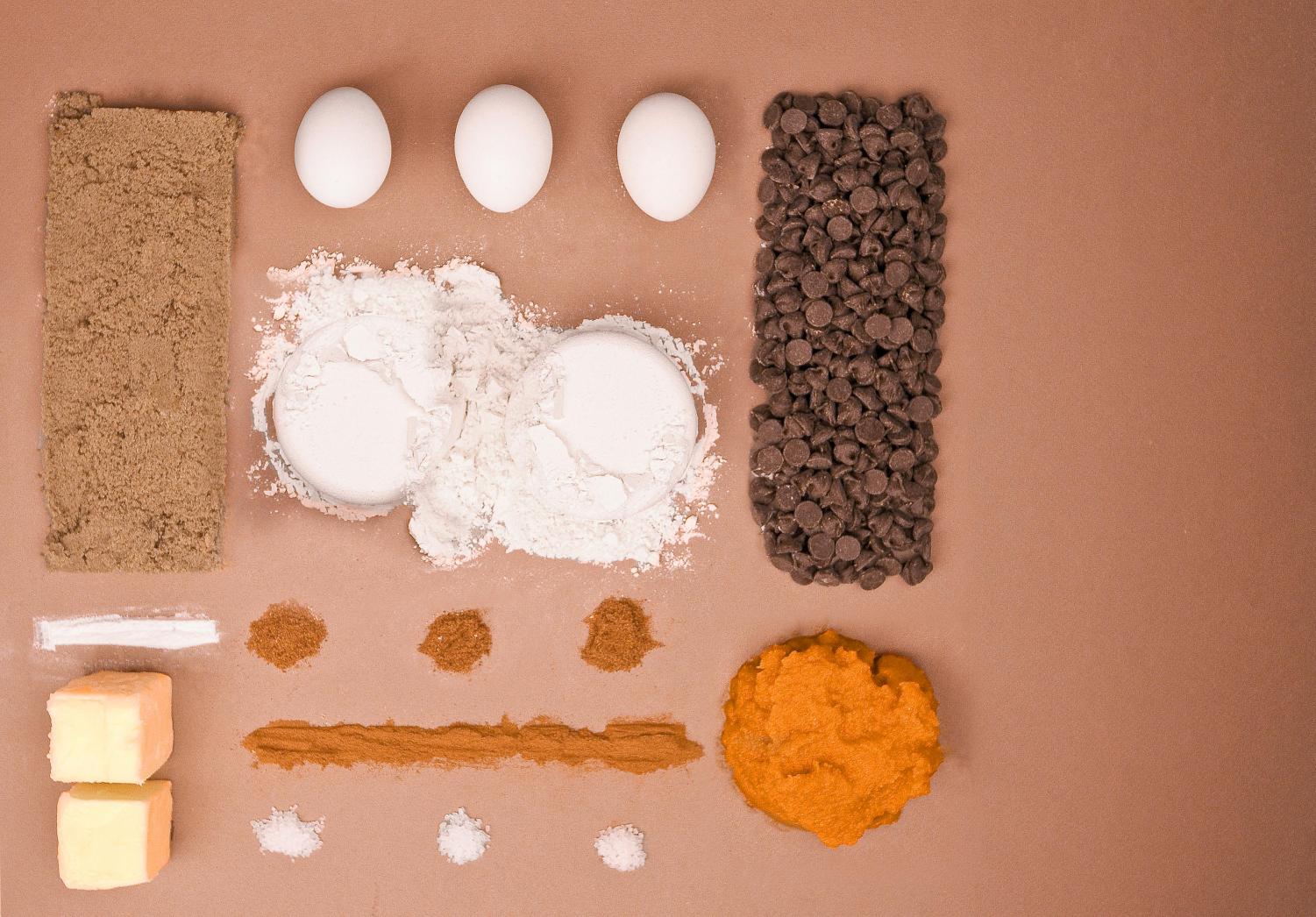